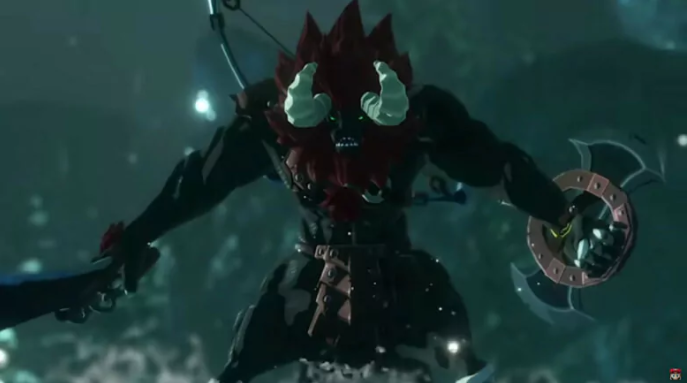 The tweet states that Fire Emblem 3: Three Houses is 2nd. This title has sold about 1 million fewer copies. Fire Emblem Warriors and Marvel Ultimate Alliance are in third place. Both of these books have sold more than one million copies.