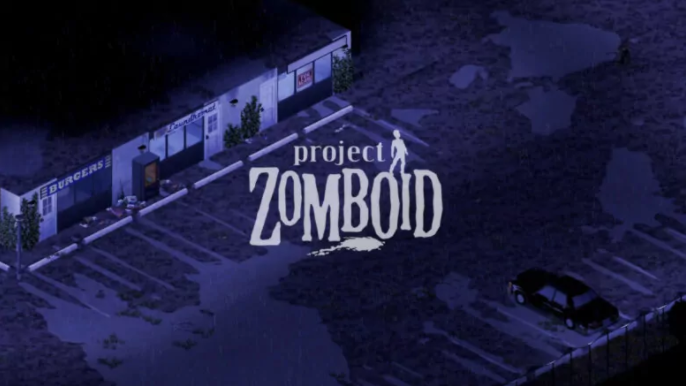 The Indie Stone, Project Zomboid, has revealed future updates plans in 2022 and beyond. Since its launch in 2013 on Steam, the game has made great strides. Although Build 41 was slow to release because of large portions of code that needed to be reworked and reworked extensively, the developers promised that future patches would be faster. They will be focusing on NPCs and balancing and expanding the tech tree and possibly other things like hunting and animals. There are still many discussions about how things will go.

In their news article on Steam, the developer also stated that they would be splitting work into multiple teams. As many players have complained, NPCs will be the focus of one team. They want to add human NPCs to the game, as well as flesh out the tech tree to enhance the late-game experience. They want players to be more comfortable playing in the same world and creating longer survival stories than restart. A proof-of-concept video was also released about NPCs.

Build 42 is the first note in the future Project Zomboid updates. This update will focus on balancing existing tech and expanding the Project Zomboid technology tree. This update is particularly important for game mechanics such as traits, skills, professions, and other aspects. This includes the medical system.

Build 43 will be devoted to NPCs. It is not clear what features will be included in this build. The news post mentions NPCs that the player can join, NPC animals and even the reintroduction of the story mode. Although they claim that they have lots of tech in place, they don’t promise what else will be included.

Some of these ideas may take longer to reintroduce in the game due to Build 41. These ideas will need to be compatible with multiplayer. These things will be added in stages according to the developer and not at once.