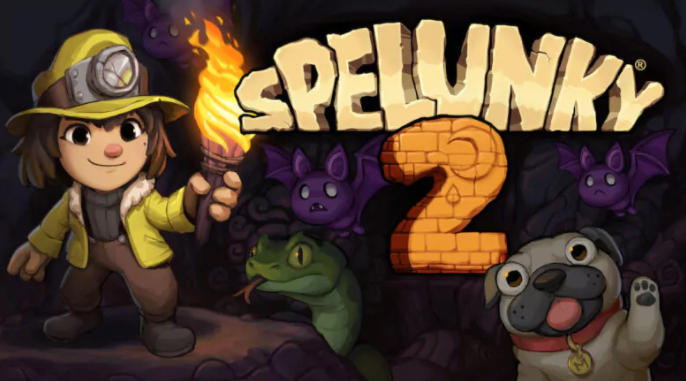 SPELUNKY 2 IS FINALLY AVAILABLE ON XBOX

spelunky 2 IS FINALLY AVAILABLE ON XBOX

According to the official Xbox Game Pass Twitter account, Spelunky2 will soon be available on Xbox consoles and Game Pass.

The story of Tina Flan and Guy Spelunky continues in the sequel. We now have Ana Spelunky as our protagonist. We’ll soon see the crossplay feature, which PC and PlayStation share.

Microsoft Studios released the HD remake on Xbox of the original Spilunky in 2012. Two years later, it was released on PlayStation 2.

It was disappointing that the sequel did not mention a release on Microsoft consoles. Spelunky2 will be released in the next weeks. With its charming graphics and randomly generated levels, Splunky 2 will undoubtedly be a title worth celebrating.

Are you excited to see Spelunky on Xbox consoles? Comment below to let us know your thoughts.