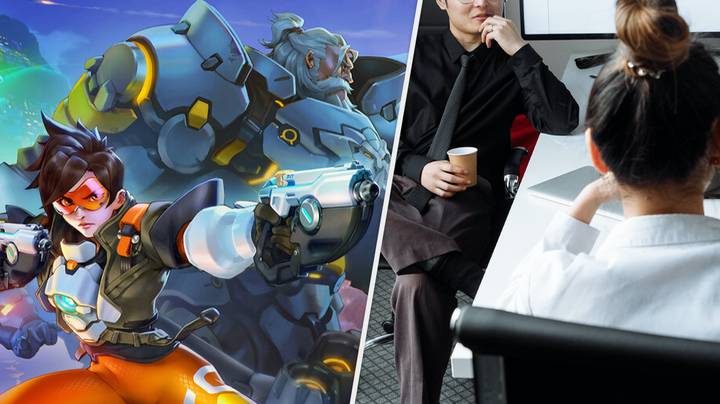 Lego has decided to delay an Overwatch 2 set due to Activision’s offices’ disturbing allegations of abuse. It also stated that it is considering the future of its collaborations.

California sued Activision for creating a ” pervasive, frat boy workplace culture” that discriminates and disadvantages women employees. These stories include examples of women sharing the same roles as men and women losing promotions because they fall pregnant. Men engage in “cube crawls” to flirt with women. There was also an area where men could “talk openly” about female bodies and rape jokes.

CEO Bobby Kotick was subject to severe scrutiny for his leadership. He stated that there is “absolutely no place in our company” for discrimination, harassment, or unequal treatment in a statement about the company’s cooperation in the Equal Employment Opportunity Commission and Securities and Exchange Commission. Activision and EEOC agreed to a settlement at the end of September. The former pledged $18 million to “compensate” and “make amends to eligible claimants.” Eligibility was determined and funds distributed by Activision.

Lego isn’t the only company to express its dissatisfaction with Activision. Jim Ryan, PlayStation’s CEO, stated to staff that it had contacted Activision immediately to learn more about how it was dealing with this alleged dysfunctional working culture. Phil Spencer, Xbox boss, recently stated that Activision’s relationship with Xbox has changed due to conversations about the abuse.

“Activision Blizzard is currently reviewing our partnership. We are concerned about continued allegations regarding workplace culture, particularly the treatment of female coworkers and creating an inclusive and diverse environment. In a statement provided to The verge, Alice Carter, the senior manager of corporate branding communication at the company, stated that while we review the partnership, we will suspend the release of the LEGO Overwatch 2product. It was scheduled to go on sale on February 1, 2022.