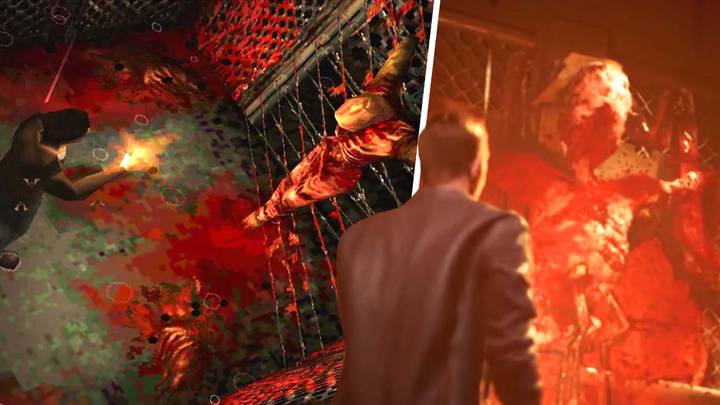 It’s been quite some time since we bought a new Silent Hill video game. This is our 10th year without one. We’re getting to the point where we can call it a dead franchise. Fans are still hopeful, so the rumor mill continues to spin. There’s talk of remakes and new installments almost every week.

Even though Konami may not be working on any projects, they can guarantee that their fans will. Codeless Studio is one such group, and they recently uploaded some pre-alpha gameplay footage to YouTube of their Silent Hill replica. It was built in Unreal Engine 5 and, as you would expect, looks stunning.

Fans have been showing their support by leaving comments. Wow. This is something that many big game developers have struggled to make into remakes. I salute you for this! Trap Soul said, “You are certainly on the right path.” This is amazing! This is amazing! I am a huge fan of the series, which I need in my life. Your videos and pro[j]ects will be kept in my watch, mate. I trust Konami won’t be too bothered. All Silent Hill fans want this game to be remade! Keep up the great work,” said Alan Roman.

The team doesn’t intend to release the remake as a playable game due to not having the rights for the series. However, they plan to add to the project with new playable areas, puzzles, and enemies and upload more content onto their YouTube channel. If you are interested, be sure to follow them on that.