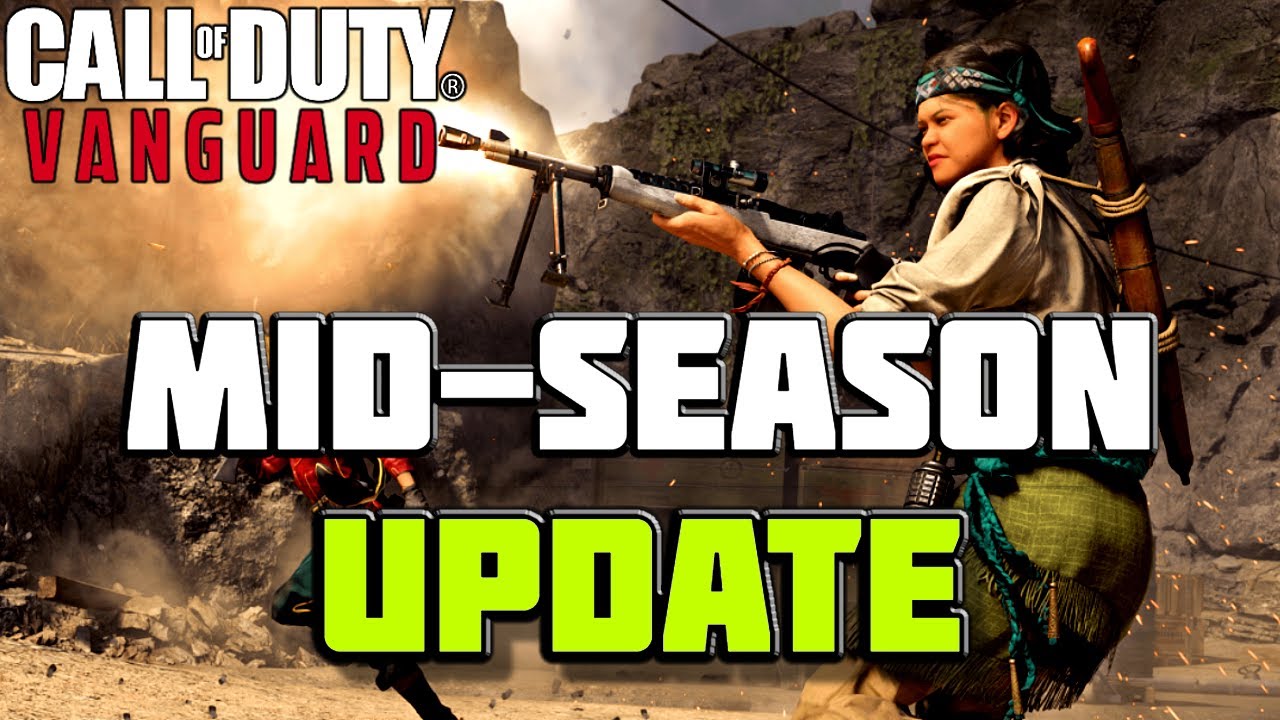 Call of Duty Vanguard received mixed reviews after its release in November 2021. Sledgehammer and Treyarch, the developers of Call of Duty Vanguard, have stated in COD Update Patch Notes that they will improve Vanguard Multiplayer and Zombies based on feedback. However, they remain realistic about their timeframe for improvement. This is the Vanguard 1.5 mid-season patch notes.

Vanguard Multiplayer has made significant changes, including updated perks to combat fire damage and an adjustment for spawns to Control. Most of these changes were implemented in response to player feedback.

Amendments to Weapon, Equipment, and Killstreak

Changes to the User Interface

This is only a summary of the changes made in this update. The complete COD Vanguard update patch notes can be found on Sledgehammer Games’ website.

Zombies have seen a significant change. It now features a classic gameplay mode that will make old players feel more at home. For a new story and a new portal method, the Void, you can access Von List’s Office, located in Stalingrad. The Void will present players with increasingly difficult Zombies waves, similar to the classic COD Zombies gameplay.

Check out this dedicated article on the Void to learn more about Vanguard Zombies’ new gameplay.

The introduction of the Void created the new Tome of Rituals. The Tome of Rituals is located in Stalingrad. It allows you to use your Sacrificial Hearts for Artifacts leveling – which will be essential to survive waves after waves of Von List’s undead army.

With the COD Vanguard 1.5 patch notes, Pack-a-Punch Camos has returned to Zombies. Every time you upgrade a weapon to Tier III at the Pack-a-Punch machine, it will now be wrapped in one or more of three unique camos. A new camo will be added to Sturmkreiger Drops and Mystery Box weapons.