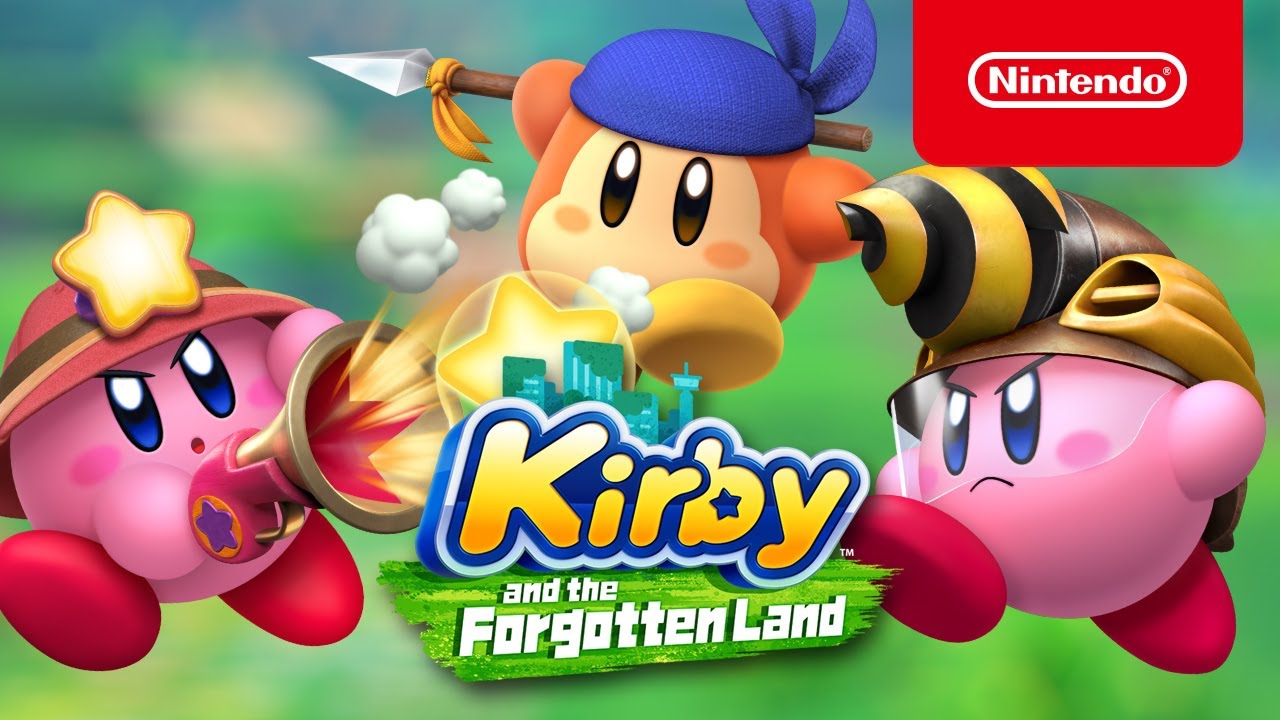 Fans are talking about the new weapon in the trailer for Kirby & The Forgotten Land, which finally makes all those Kirby with guns memes a reality. The “gun” is a cute, pink blaster that looks more like a toy than a weapon. This will make the next adventure of Kirby and the Forgotten Land just as fun as you would expect.

Kirby has a gun — What’s Kirby and the Forgotten Land, exactly?

Kirby and The Forgotten Land is the 3D platformer that marks the beginning of the series featuring the iconic spherical character. It’s not surprising that the Forgotten Land is another Nintendo franchise, and it looks remarkably like Super Mario Odyssey.

Kirby takes a nostalgic, almost post-apocalyptic journey around the Forgotten Land. This abandoned city is being engulfed by nature. The neglected theme park is covered with overgrown plants. Skyscrapers have been nearly completely covered by flora. Broken-down cars are scattered around this colorful world.

We don’t know yet what role Kirby will play in this world. However, we know that the classic Kirby gameplay will return – including the ability to copy enemy abilities – and familiar NPCs, such as Waddle Dees or the Meta Knight. There are a lot of new features, however, such as Kirby’s star-firing blaster and new characters, or a gacha machine that allows you to collect collectibles.

When will Kirby and Forgotten Land be released?

Nintendo finally revealed the official release date for the Kirby game, after initially announcing it in a Nintendo Direct stream in September 2021. The game’s global release date is March 25th, 2022. It will be available exclusively for Nintendo Switch consoles.