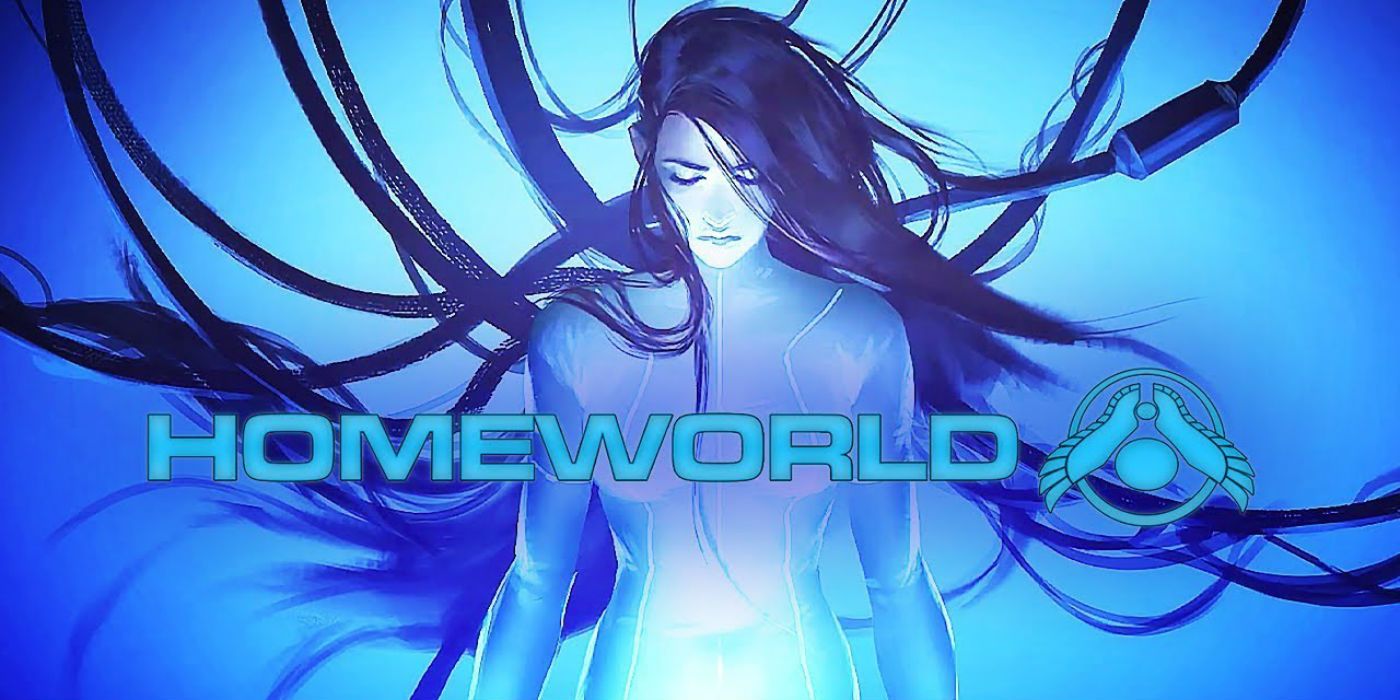 Gearbox Publishing has set a release date. Blackbird Interactive is also involved in the project. You may be familiar with RTS games and have played some Homeworld titles before.

The Steam page says it as follows: “Tactical and beautiful, but wholly original, Homeworld 3 is the GOTY-winningsci-fii RTS.” You will take control of the fleet and fight in 3D space. The award-winning story unfolds on a global scale.

We are now in 2022, so we don’t have long to wait until we get Homeworld 3. The release is expected to occur in the fourth quarter this year, which seems likely. It is possible to see it as late November or early December, but we hope for more information by the middle year.

The original Homeworld title dates back to 1999. There have been, evidently, two other games in this universe. Homeworld 2 was released in 2003, four years later. It was remastered in 2015. Fans have waited a long time for the next installment in the series. There is a lot of excitement now, even though there is a lot of competition in this area (forgive the pun).

Homeworld was the first to set the standard for space RTS in the early days of the Internet, and we cannot wait to see the technological advancements that have occurred.

So far, we have two trailers to choose from: the Announce trailer and a more recent gameplay trailer. These trailers are available for you to see below.