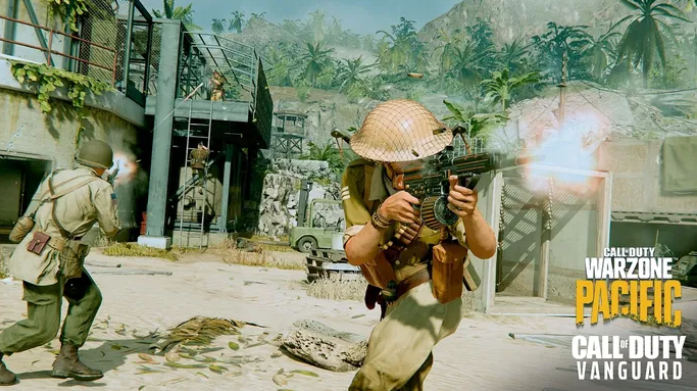 Season 2 of Warzone Pacific & Vanguard has been delayed

Season 2 of Warzone Pacific & Vanguard has been delayed

Season 1 for Warzone was in full swing. Vanguard was also in full swing. However, the community quickly focused its attention on Season 2 as it prepared for the first major content drop for 2022.

Call of Duty publisher Activision Blizzard announced that the season’s launch had been delayed by a few weeks.

Although the news may be disappointing, it is logical considering the current state of multiplayer and Caldera.

On January 19, 2022, the Call of Duty Twitter account posted news explaining the reason behind the delay of Season 2. It stated that “more must be done” to address Vanguard’s issues and battle royale.

Activision stated that they would use the additional development time to provide updates, including optimizations to gameplay and game balancing to fix bugs and game stability, as well as polishing to improve the experience for players across Vanguard and Warzone Pacific, Black Ops Cold War and Modern Warfare.

The delay is not too severe, thankfully. Season 2 of Warzone and Vanguard will begin on February 14, rather than the original February 2 start date. It will be exciting to see what Raven Software, Treyarch and Infinity Ward can accomplish to improve performance and address the community’s demands.

Advertisement
Season 2 of Warzone Pacific & Vanguard has been delayed