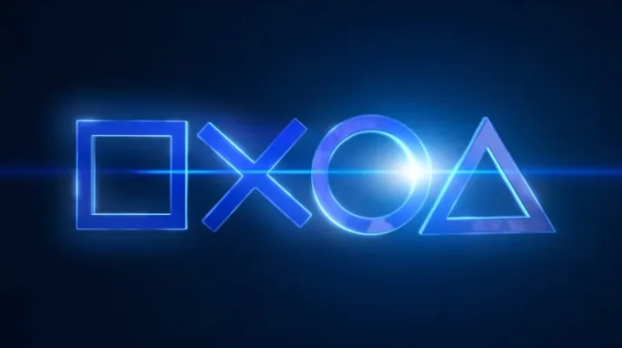 The Latest Information on Sony’s Next PlayStation Event: State of Play Leaks

The Latest Information on Sony’s Next PlayStation Event: State of Play Leaks

Rumors about Sony’s next presentation are circulating again, so it’s not surprising. Last year, we had a substantial new-gen showdown with September’s PlayStation Showcase. It featured Marvel’s Spider-Man 2 and Marvel’s Wolverine.

This time, speculation suggests that the PS5 will be focusing on the PSVR. We’ve previously seen you leaked specs as well as a controller reveal. Here’s what we know about this event.

Sony has released its first State of Play conference in 2022. This time it is focused on Gran Turismo 7. This conference promises “over 30 minutes” of new PS5 footage and is exclusively focused on Polyphony Digital’s upcoming racing sim.

Six presentations were seen so far in 2021, but not all of them featured State of Play branding. While February and September presented a more comprehensive range of topics, others provided updates on specific titles as well as deep dives into a single title. Here’s what we have seen so far, usually spread over a few months.

Sony’s State of Play broadcasts can be viewed on their Twitch or YouTube channels. We don’t think it would change for the next one.

What Games will be there?

We’re still waiting for updates on a few games and the rumored PSVR gaming games. Here’s what this State of Play might look like.

Advertisement
The Latest Information on Sony’s Next PlayStation Event: State of Play Leaks