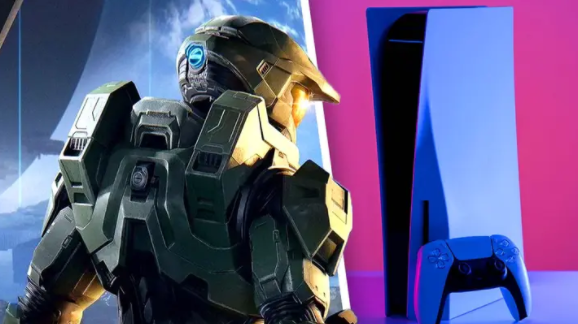 Sony says there are “More moves to make” after Bungie bought for $3.6 billion

Sony says there are “More moves to make” after Bungie bought for $3.6 billion.

Good morning, reader. It was a beautiful day to wake up to, and there were no major gaming news stories overnight. Wait, oh. Oh no!

You’d have missed it if you didn’t blink. It was announced last night that Sony would acquire Bungie in a deal valued at $3.6 billion. This is still billions of dollars, even though it doesn’t look that big compared to Microsoft’s purchase of Activision.

Bungie is responsible for Destiny and, perhaps more importantly, the Halo series. This was between its inception in 2001 and 2010. We live in an era where Crash, Spyro, and PlayStation are exclusives. Wild. Bungie will still operate independently and continue to be a multiplatform studio. Xbox users don’t need to worry about their games becoming lost in the void of exclusivity.

It seems like this acquisition may be the beginning of significant moves by Sony. Let’s face the truth, and they have no choice after the Microsoft Activision News. Jim Ryan, the PlayStation boss, stated that Sony is not done. In an interview with Gaming.biz, he said: “We should definitely expect more. We are far from finished. He said that PlayStation has a long way to travel with it. “I will spend a lot of time with Pete [CEO of Bungie] and the Bungie team, helping to ensure that everything is in order and autonomy is achieved. We have more moves to make elsewhere in the company.

It’s unclear when precisely this acquisition will be completed at this time. Microsoft’s deal is more impressive than this one, and it’s expected to close by June 2023. However, this does not necessarily mean Sony will get the same deal. This year has been a full-blown acquisition war. It makes one wonder who will buy what next. Next time, it will be during work hours.

Advertisement
Sony says there are “More moves to make” after Bungie bought for $3.6 billion