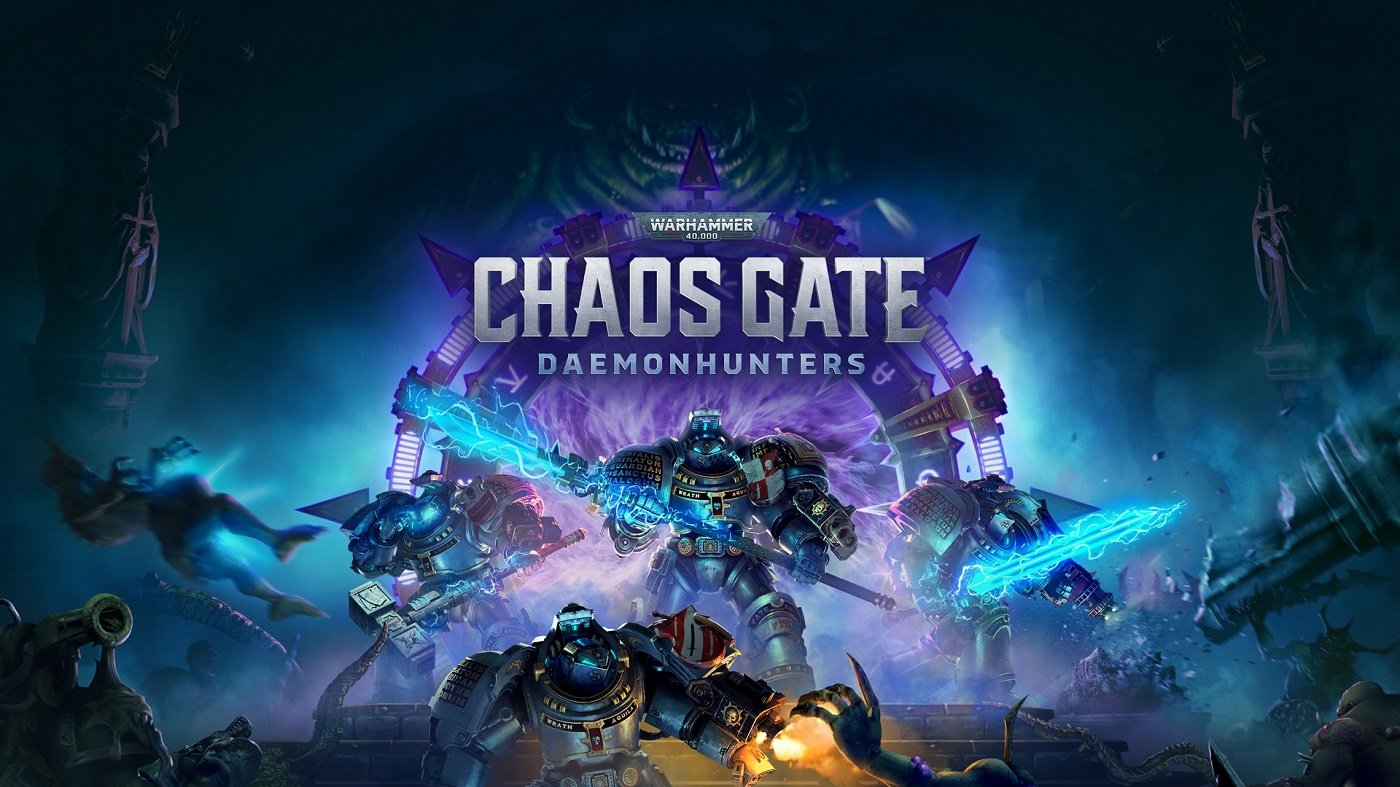 WARHAMMER 40,000 – CHAOS GATE – DAEMONHUNTERS CLASSES – HOW MANY ARE THERE AND ABILITIES

WARHAMMER 40,000 – CHAOS GATE – DAEMONHUNTERS CLASSES – HOW MANY ARE THERE AND WHAT ABILITIES

Warhammer 40,000 Chaos Gate – Daemonhunters You will be in charge of Grey Knights Strike Force Xiphos. Your task is to stop the Bloom – one of the many plagues of Nurgle – spreading throughout the Tyrtaeus Sector. You’ll need multiple classes to accomplish this and defeat the Plague Lords’ forces. Each type has its skillset.

Warhammer 40,000 Chaos Gate – Daemonhunters launches in eight classes. You can get four of them right away, and the fourth is an advanced class that you gain as you defeat Nurgle’s forces.

You will need the favour of the Steward in the Armoury to unlock these. After you have gained access to them, advanced units will be added to your unit rotation and purchased in return for requisition.

Each class in Warhammer 40,000 Chaos Gate – Daemonhunters has unique upgrades and 36 abilities you can unlock. These abilities can be active or passive. You’ll need to think carefully about spending the skill points that each Grey Knight has.

Below are the eight classes and abilities of Warhammer 40,000 Chaos Gate – Daemonhunters, as described by their developer.

A Frontline warrior who uses its Crushing charge ability to smash through any obstacles or enemies in its path. It also stuns units and sends them flying. The Honour the Chapter ability allows the Justicar to boost an ally’s action points or willpower, allowing them to take more actions per turn.

Teleport Strike allows a fast-moving skirmisher to zip to a specific location and damage enemies along the way. This also closes the distance from his target. Support Fire, a reactionary ability of the Interceptor class, allows an enemy to be shot at no cost by an ally.

Specialist in heavy ranged weapons. Has access to the Emperor’s Light ability. This blast of psychic energy blinds enemies and removes the Bloom mutations. Your allies’ ammo is sanctified by the Arcane Weapons ability, which increases their ranged attack damage.

A combat medic who can heal allies using his Battlefield Medicine ability. He must have Narthecium and other healing resources. Biomancies allow him to boost the skills of his supporters, giving them more action points and increasing their chances of stunning enemies.

You can use prayers and litanies as a way to boost allies while also being able to remove debuffs from Nurgle’s forces.

Veteran psyker who relies on devastating psychic attacks to fight against the enemies of humankind.

Flamer-wielder who can incinerate enemies too close and also remove mutations and other afflictions.

Warhammer40,000: Chaos Gate – The eight classes of Daemonhunters should offer many options in terms of playstyles abilities, and we’ll probably learn more about them during the launch in 2022.

Advertisement
WARHAMMER 40,000 – CHAOS GATE – DAEMONHUNTERS CLASSES – HOW MANY ARE THERE AND ABILITIES