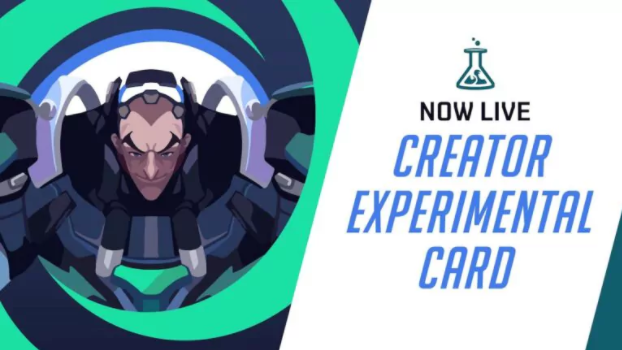 A new Overwatch content maker experimental patch is now live. The last content creator patch was well received by players. The developers let different creators create a new experimental card. It brings with it many outrageous adjustments, including Symmetra and Mercy reworks, as well as crazy changes to other heroes.

These changes will not be made available to live servers. This card is experimental and intended to test how the community reacts. Symmetra was placed back in support. This was the most notable of these changes. Symmetra mains rejoice at her return to support. Sadly, her kit is severely underpowered in this mode.

This Overwatch content creation patch saw ML7 working on support heroes, LemonKiwi on tanks, and Jake and Wanted splitting the damage heroes. These changes can be tried out by clicking the “Experimental Card” option in-game. This card is only available for a short time so grab it while you can. Make sure to read the official website for all the changes.

What do you think about this Overwatch content creation patch? Do you think it is better than the previous one? Comment below to let us know your thoughts.