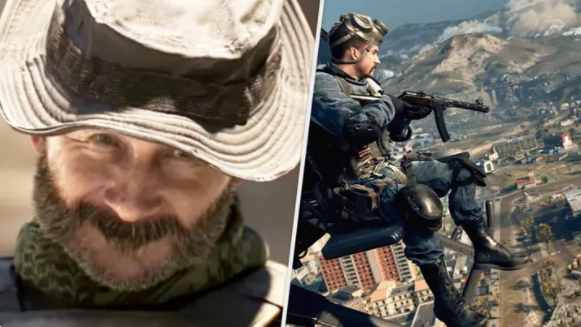 A new and fantastic anti-cheat was introduced as Call of Duty’s seemingly never-ending war against hackers continues.

It is no secret that many entries in the popular shooter, particularly the free-to-play Warzone, have been plagued by cheaters in recent decades. This has forced Activision to adopt all new methods… but very few of them have worked over the long term.

Activision proudly revealed Ricochet, a new Call Of Duty anti-cheat system. The new system was a success, and all cheaters were alerted. Hackers broke the system in less than a day.

The various Call of Duty development teams is unafraid to continue tweaking Ricochet and fighting the tide of cheaters. Although it hasn’t been an enormous success, it will give players some laughs.

Ricochet’s newest features identify cheaters in games and give other players the tools to combat them.

While it remains to be determined how long-term this strategy will prove effective, we can enjoy trolling hackers for the brief time we have until they eventually find a way around.