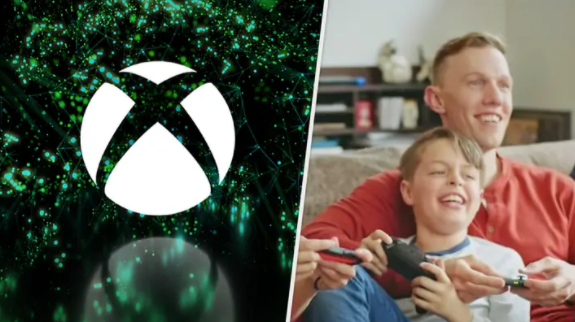 After being found guilty of assaulting his 7-year-old son, a senior Microsoft developer is now “close to being fired.”

In February 2013, the developer beat his son at their West Melbourne home. The child was attacked by Lester in a fit of anger after refusing to play his Nintendo Switch.

According to the Herald Sun, the child turned his face red and shouted at his mother. His mother ran immediately to see what was going on.

Lester was sentenced at Melbourne Magistrates Court on Monday. He pleaded guilty to unlawfully assaulting his son last week.

Magistrate Caroline Boult stated that your seven-year-old son used his will against you. You placed him in a headlock, and you were heard saying the words, “I’ll stop your breathing”. Three independent witnesses were alarmed by your actions and called the police.

Children act up, play up and resist reasonable authority. That’s what they do. They will continue doing this. It is your obligation as a parent to not resort to family violence. You are responsible for your actions. Family violence is not an excuse, and the court will expect you to make the right choices for your family, no matter how mad you are or the circumstances are.

Ms Boult released Lester without a conviction. She acknowledged that Lester had been suffering from depression and was taking steps to improve his mental well-being. He had no prior convictions, and his job at Microsoft was already in danger because of his actions.