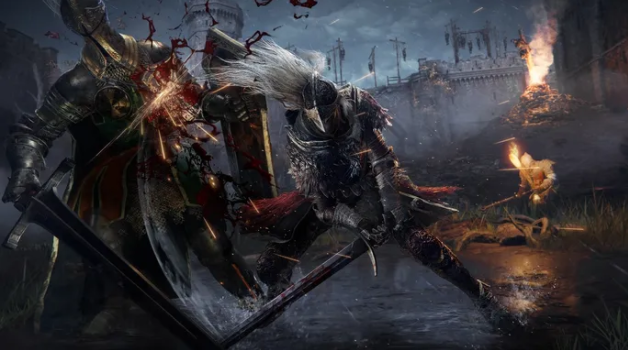 Specifically, Elden Ring reached 764,835 concurrent players within its first 24 hours on PC< as shown on SteamDB. There’s been significant hype surrounding FromSoftware’s latest Soulslike entry, which expands upon that premise through an open-world RPG.

We’re not expecting Elden Ring to go beyond this record, given how the launch period is usually the most active time for any new game. Considering this doesn’t account for other platforms, the number of concurrent players is likely far higher.

Elden Ring launched last night, and fans were quick to get involved, as it’s now become the 7th most-played game on Steam. Hitting nearly 765k concurrent players at its peak, that won’t be a big surprise to most since Elden Ring quickly became one of the highest-rated video games ever made.

After years of waiting, Elden Ring is available now on the PlayStation 4, PlayStation 5, Xbox One, Xbox Series X/S, and PC. We’ll keep you informed of any future updates that affect the game, but if you’re in the UK/Ireland, you might be interested in this recent competition.