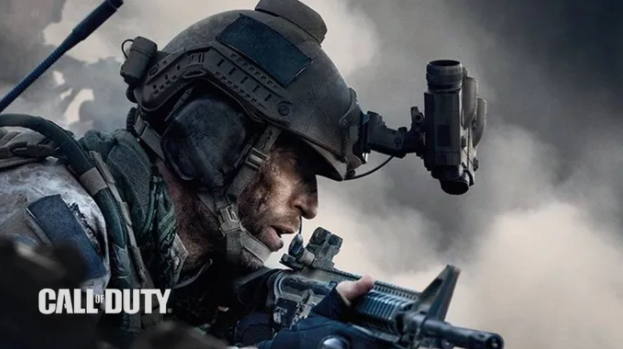 Since 2005, Activision has released a brand-new Call of Duty title. Ranging from World War II to the edge of space, the shooter franchise has set the benchmark whether it’s a brand-new campaign, immersive multiplayer, or rich Zombies experience.

Bloomberg’s Jason Schreier has confirmed the Microsoft deal did not influence the decision, claiming poor Vanguard sales and the oversaturation of Warzone were factors leading to a delay.

As mentioned above, several factors surround the decision to delay Treyarch’s next Call of Duty title. While a delay means a whole year without a new game, Modern Warfare II will receive two years of post-launch content, while Treyarch will become the first developer to benefit from a three-year development cycle since the launch of Black Ops 3.

With Warzone 2 also on the way alongside Modern Warfare II, there’s still plenty of new Call of Duty to look forward to.

Following Microsoft’s acquisition of the publisher, rumours of annual releases coming to a halt appeared, much to the delight of players that have grown tired of games launching with a variety of bugs and glitches.

It appears the demands of players are being met, with Call of Duty 2023 reportedly receiving a delay until 2024.

According to a report published by Bloomberg on February 22, 2023, will be the first time a new Call of Duty title won’t release in Q4. While Activision has yet to confirm the news, multiple sources have confirmed that the report is accurate.

Call of Duty 2023 is likely to involve Treyarch leading the development, with early rumours pointing towards a sequel to 2020’s Black Ops Cold War. The timing of a delay is undoubtedly strange considering the sheer amount of profits a new Call of Duty title generates every year.