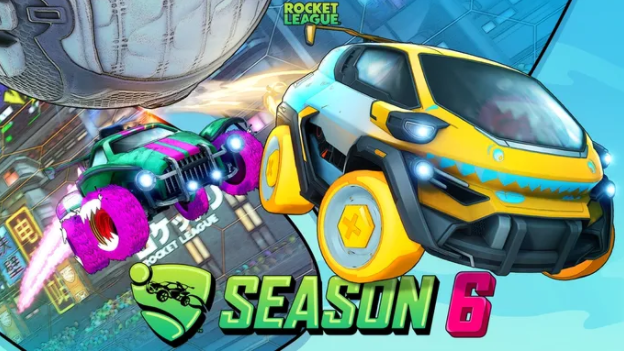 Rocket League launches an animated season six of Rocket League, which will launch on March 9

Rocket League launches an animated season six of Rocket League, which will launch on March 9

Psyonix will reveal what Season Six has in store for us next week.

Psyonix has removed the lid from Rocket League Season 6, Season Five. The animation theme will be featured on the season’s first day, March 9. It will also include regular Rocket Pass and Competitive Season events. We have a limited-time event and a new arena option for Season 6.

Neo Tokyo will be getting a “comic-book inspired” version that will go live with the new season. Rocket Pass’s new season will feature a new Nomad car, including items such as the “Nomster Wheels, Decals, Goal Explosion, etc.”

Psyonix has not confirmed the details of the limited-time event. Psyonix stated that it would be available “later in this season,” and more information will be released around that time. More information about the next update can be found in Psyonix’s latest blog post.

Rocket League Season 6 will go live on March 8, at 4 PM PT/7 PM ET. It will also extend into March 9, at noon GMT/UTC. You can still get the Batman bundle up to 2 AM UTC on March 9. S via backwards compatibility.

Advertisement
Rocket League launches an animated season six of Rocket League, which will launch on March 9