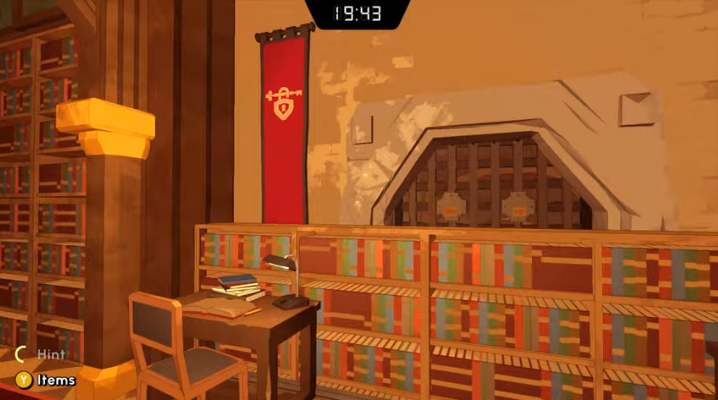 Skybound Games and iam8bit have announced their partnership with Coin Crew Games, indie developers. Escape Academy is a first-person puzzle game that recreates the excitement of real escape rooms. The debut trailer is at the top.

Escape Academy is a secret school that teaches people the “art” of escape. To secure your place in the “Escapist” legend, you’ll need to solve puzzles and escape rooms. But along the way, there will be a dark plot. You don’t have to solve that plot by yourself because the game supports both online and local co-op.

Wyatt Bushnell, Mike Mohammed Salih and Coin Crew Games co-founded Escape Academy. They have both been involved in the development of escape rooms and became business partners when they were hired.

Mike said this in a press release about the game’s announcement: “Our goal was always to bring people together to play, regardless of whether it’s at home or in arcades.” We are a studio that playtests our games often and is meticulous about it. This philosophy stems from years of developing games for location-based entertainment.

Escape Academy will be published by iam8bit presents, a brand new publisher from one of the most prominent forces in videogame memorabilia. Jon M. Gibson, co-owner of iam8bit, and Amanda White expressed their excitement about Escape Academy.

“Escape Academy really captures both the thrill of teaming with friends and that adrenaline rush of beating the clock – and this is based on our own experiences designing IRL escape rooms in Resident Evil and Alita Battle Angel. The complex narrative, and the nuanced elements make the puzzles compelling challenges.

S and the game will even be available on Xbox Game Pass at launch.