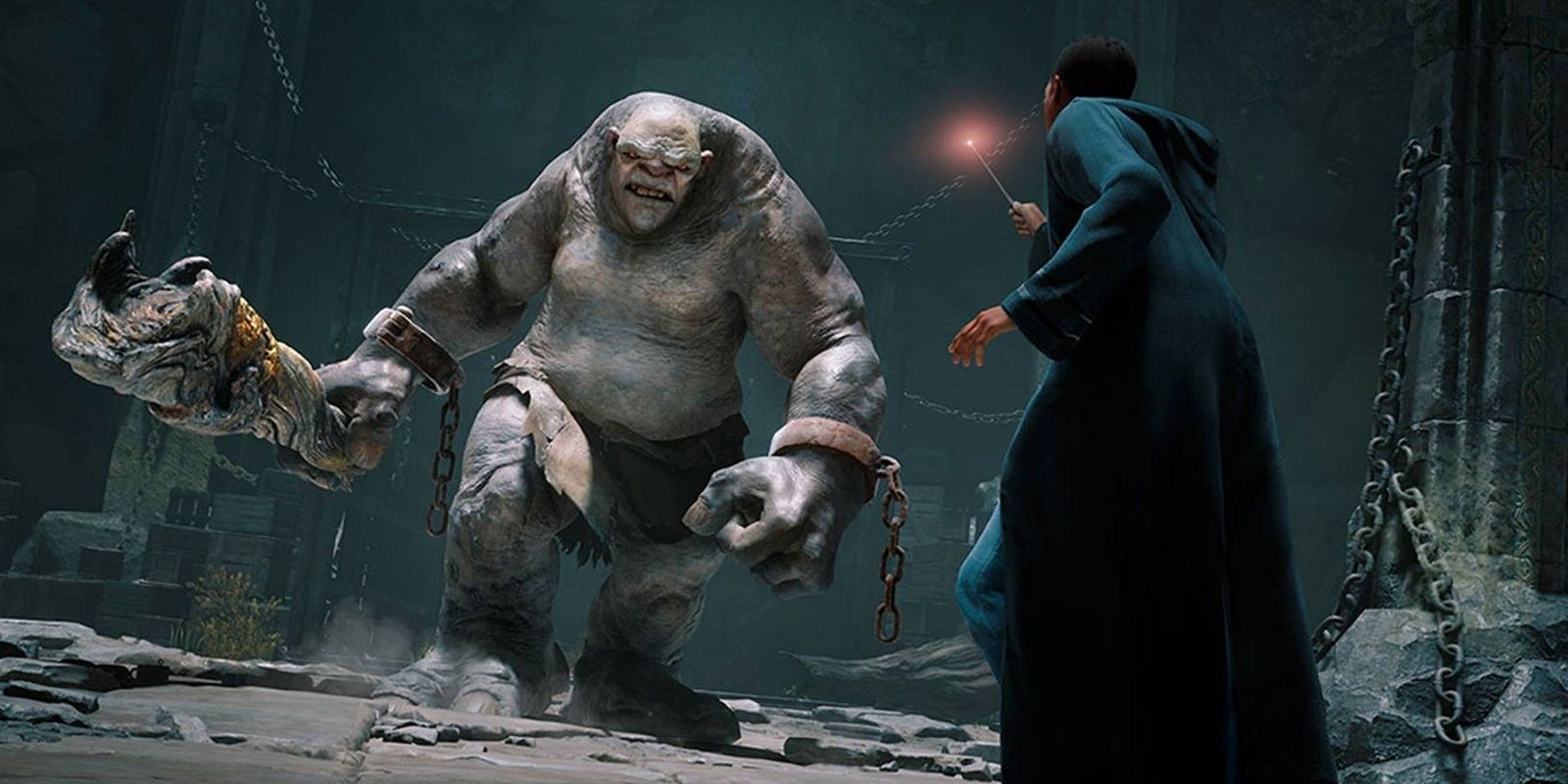 On March 17, Warner Brothers and Sony released a 20-minute State of Play video that showcases the first gameplay. The State of Play also promised a release window and stated that gamers could expect Hogwarts legacy to be released in 2022.

Although the game was revealed as a surprise in 2020, we didn’t get much information about a Harry Potter world being developed. It takes place in 1800 and takes us back to the time before Rowling’s iconic cast of characters. This is where we see Hogwarts at its best.

The trailer showcased various gameplay elements, including a character creator working full-time. It also included house sorting and all the usual Harry Potter or Hogwarts thematics. The trailer also showed some duelling as the characters learned about magic and potion crafting.

The trailer also featured parts of the story, including the tale of dark wizards and goblins working together. The plot will not be revealed, but I won’t reveal too much. The player character is Harry Potter lite. There will be some connection to the larger plot and the potential for our character to become a great one.

It also means that we could get a glimpse at how the combat feels. The game allows you to interact with its environment through your spells. You can use your spells normally, or you could use another player’s weapon against them. Or, maybe, you could even get a huge barrel of gunpowder for amusement.

The Room of Requirement in the game is a housing option for players. You can make extra portions and create gear. You can personalize your space by adding buildings, creating cottages and placing magical animals. You will need to locate magical beasts in the wilds beyond Hogwarts and bring them to your space to be nursed back to health.

Given the number of features, it seems reasonable to expect a Hogwarts legacy holiday 2022 release date. We will hopefully have an exact launch date closer to launch. With Starfield, Hogwarts Legacy and Starfield competing for players’ attention, the end of 2022 will be busy.

For those interested, you can see the trailer for Hogwarts Legacy Holiday 2020 here.