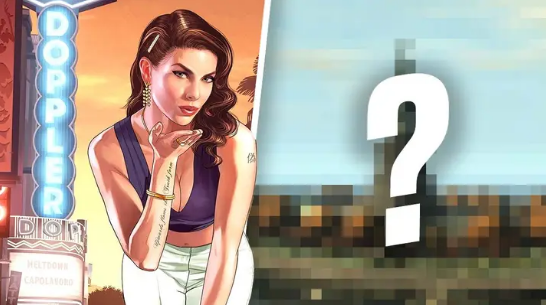 ‘GTA Online’ Is Getting A Much Requested Expansion, Says Insider

‘GTA Online’ Is Getting A Much Requested Expansion, Says Insider

Rockstar seems determined to keep GTA V/GTA Online alive until the end, regardless of whether you like it. We know GTAVI is in the works, so that’s good. It doesn’t make the wait any more straightforward.

It’s not surprising, then, to learn that there is a new expansion coming soon to GTA Online. However, this is something that fans have been asking for for a while – the return to Liberty City from GTA III, IV.

According to ComicBook, this claim was made by @Matheusbr9895_, a Portuguese insider. The tweet also included a Statue of Liberty and sunglasses emojis at the end. GTA fans quickly interpreted this as a tease for Liberty City.

As far as leakers are concerned, @Matheusbr9895_ is a mixed bag. In January, they stated that the development of new-gen ports GTAV was complicated and that it was likely they would be delayed until April or May. It’s fair to say theydidn’tt claim it would happen. However, it did.

They also said they are getting a new map. Previously, theydidn’tt give any release window or hint as to where they could be heading.

Rockstar could release a significant update soon to calm down fans who are angry about GTA+. Its subscription service GTA Online offers triple rewards for specific missions, free upgrades, waived car meet fees, and $500,000 in-game currency each month. Although most players wweren’thappy with the launch, we will have to wait to see how it does.

Advertisement
‘GTA Online’ Is Getting A Much Requested Expansion, Says Insider