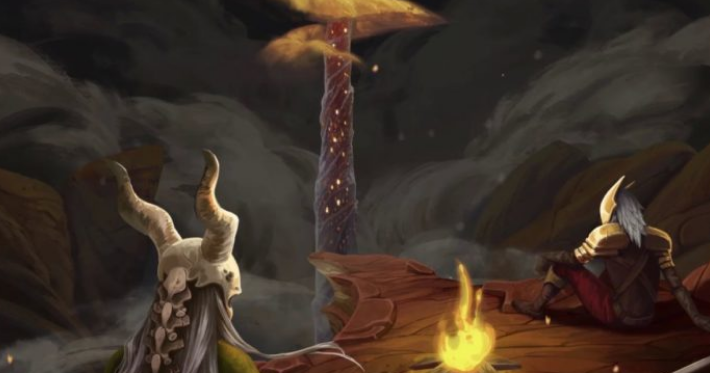 UPDATE: April 20,22’s Plus Games include Slay the Spire & More

UPDATE: April 20,22’s Plus Games include Slay the Spire & More

UPDATE (31/03/2022)It is now confirmed that the PlayStation Plus lineup for April 2022 will feature Hood: Outlaws & Legends (PS4 and PS5), Slay The Spire (PS4), and SpongeBob SquarePants: Battle For Bikini Bottom (Rehydrated for PS4). Below is the tweet that was made.

ORIGINAL POSTED (29/03/2022) After the massive announcement that PlayStation Plus and PlayStation Now would get a significant overhaul later in the year, the leaked information of April 2022’s new PlayStation Plus game lineup looks a little more manageable. There’s still plenty of content for players to enjoy. The following three games will be available to PS Plus subscribers, according to a leak by Dealabs:

Hood – Outlaws & Legendsis a multiplayer gaming experience that combines competitive heisting and medieval settings. Players form teams and compete against one another in grand heists. This is a PvPvE game where your friends and enemies are close, but you might be even closer.

Slay the Spireis an HTML0-based deckbuilding game. The player chooses one of four characters to guide them through floors of procedurally generated encounters. As a reward for winning fights they earn new cards. More powerful cards lead to more attacks. To survive, you will need to have the strongest deck.

SpongeBob SquarePants – Battle for Bikini Bottom. Rehydratedis a modern re-release a platforming game that offers hours of entertainment for all ages. This will be the most exciting PS Plus offer in April 2022, if you are a big trophy hunter. But there is plenty for everyone.

These new PlayStation Plus games are available starting April 5, 2022.