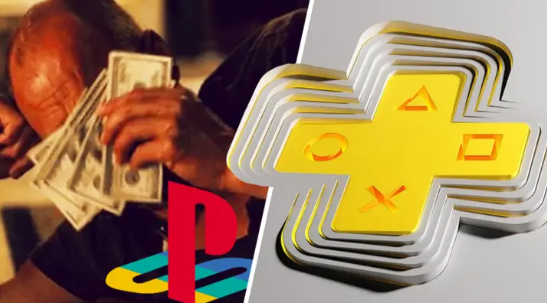 PlayStation has blocked a PS Plus exploit that owners were loving

PlayStation has blocked a PS Plus exploits that owners were loving

It has been less than a week since PlayStation announced major changes to its subscription services. Sony will combine PS Plus and PS Now into the all-new PS Plus.

There is a lot of negativity surrounding the new pricing. According to reports, the PlayStation service will hold significantly more games than its rival Xbox Game Pass. However, the service won’t be able to offer first-party games until the day after release. This is a major benefit to the Xbox Service as it allows players to access current games without having to pay the increasing retail prices. Many are still confused by the complexity of the merger of existing services into the new system and the three tiers.

PlayStation tried to offer subscribers integration into the new system for those who have already subscribed. There are some loopholes in this arrangement since the services cannot be compared one-to-one. The PS Now users who stream PlayStation games to their computers will be the most affected since there will be significant increases in costs.

An alternative to this is to buy an annual PS Now subscription which will then be converted to the all-new PS Plus Premium subscription in May. It is half the cost of the new PS Now annual subscription, which makes it quite a savings. People started to save the annual cards in order to resell them or continue saving for years.

PlayStation has responded in two ways. The physical cards were removed from sale before the launch of the new system, but the digital codes are now available in the online store. The Premium membership will continue to be available for those who have redeemed the annual subscription prior to the launch of the new system in June. It doesn’t matter how many codes are in your possession, any code not redeemed after June 1st will be cancelled.