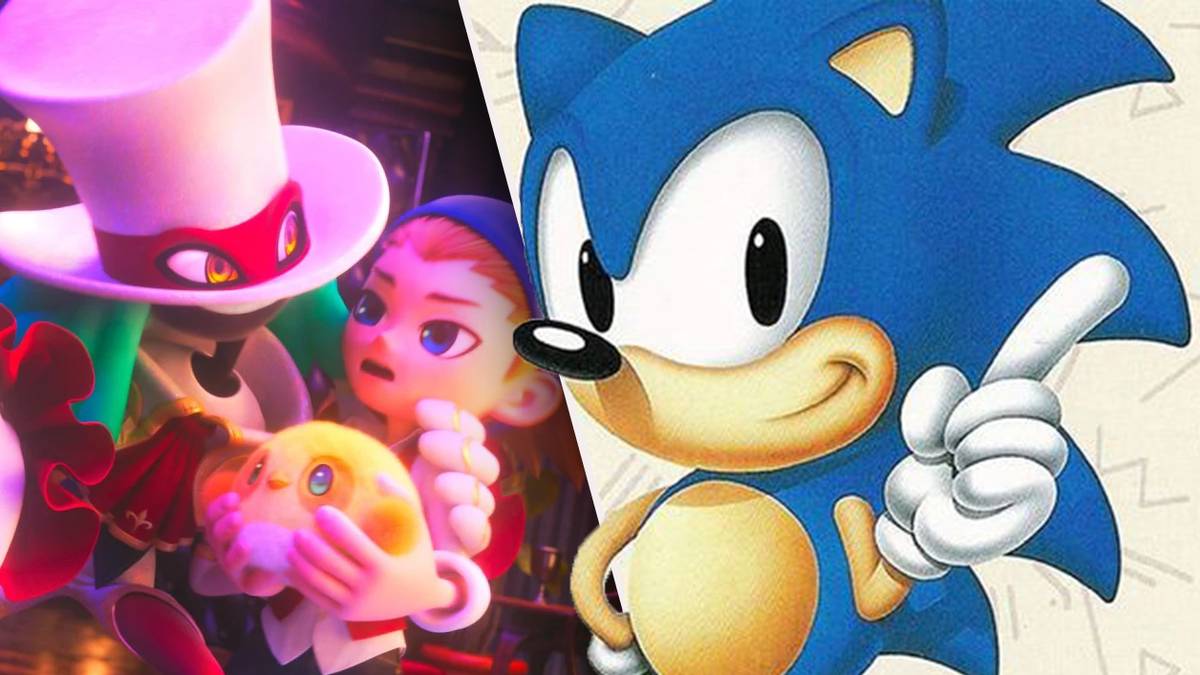 Balan Wonderland was not the magic ride that many had hoped for. It was the first project from Balan Company, a subsidiary of Square Enix. Yuji Naka, the Sonic creator, was the main mind behind it.

Square Enix fired Naka mid-production of Balan Wonderland, despite him being a key creative force behind some of gaming’s most recognizable and successful icons. Naka sued Square Enix as a result. Now that the court proceedings have concluded, he isn’t shy about blaming Square Enix.

Naka took to Twitter to criticize Arzest, his co-developer, for not fixing the game despite the fact there were some glitches during the development process. Naka also had disagreements about the game’s music. Contrary to studio plans, he “insisted on publishing a score of an original song,” contrary to studio plans.

Later, he stated that Square Enix and Arzest were companies that didn’t care about gamers and games fans. He continued by saying that a game should always be designed to be a great game to the end.

Later, he apologized to fans who purchased Balan Wonderland as it was an “unfinished state.” Naka stated that Sonic’s success was due to his pursuit of perfection, which Square Enix would not allow. He said that game creators should always improve their games to the last minute and that it was wrong to stop them from doing so.

Balan Wonderland received negative reviews. They criticized the game’s poor mechanics and gameplay and the unclear story. We might have had a different experience if Naka had stayed on board.