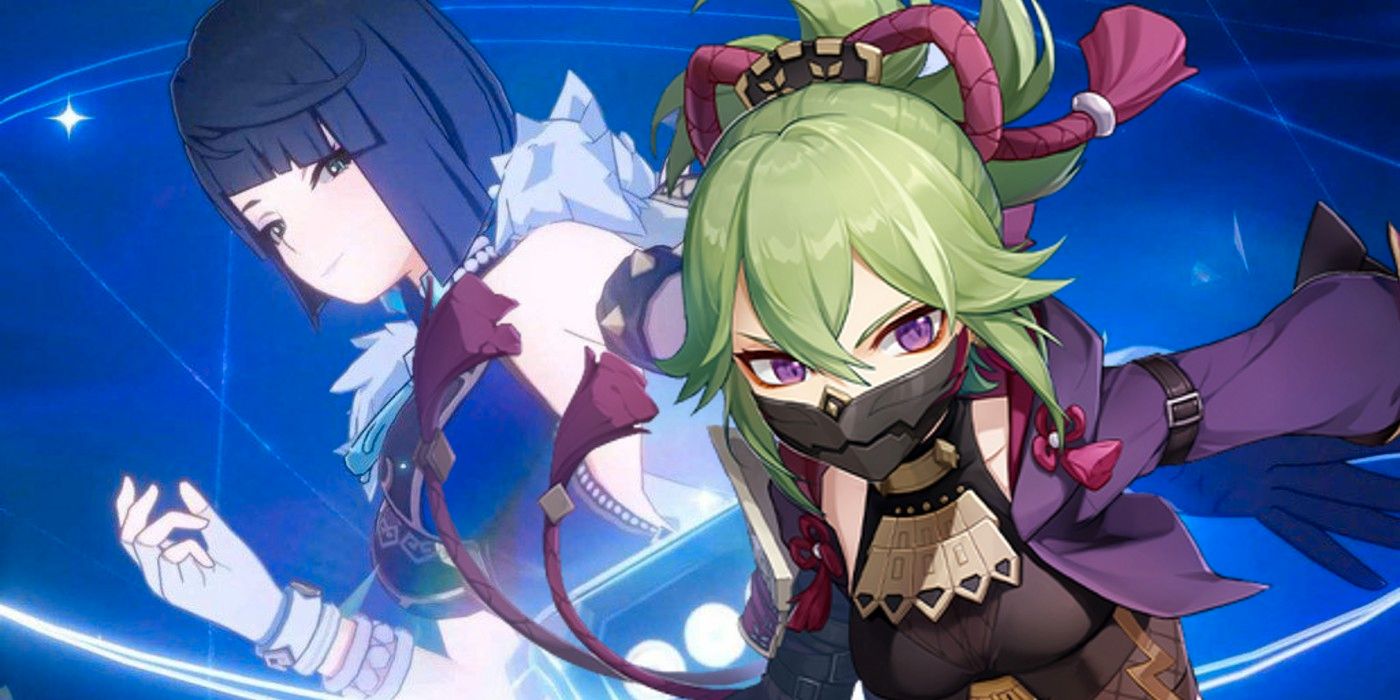 Developers of the game MiHoYo have rescheduled the Livestream, which was scheduled to showcase the Genshin Impact update 2.7. After fans raised questions about the visibility of the initial announcement, the company first announced the delay via comments on a Facebook posting. Then they made a detailed post explaining the delay to fans.

Fans hoped that the Genshin Impact 2 live stream program would launch within a week of the last update. MiHoYo did not officially announce the event’s date. Fans speculated that it would be 28/29 April, based on. They wanted at least a few people to be aware of the delay in the live stream’s launch, even though the announcement didn’t get the greatest reach.

We don’t know when the Genshin Impact2.7 update will be released due to the delay in the live stream. Updates are usually released a few weeks later than the live stream, which gives fans new details about the content and other changes. We are left guessing when the actual updates will arrive, as Mihoyo has not made clear how long it will take to stream.

The ongoing quarantine in Shanghai is the most likely reason for the delay. MiHoYo’s headquarters is in Shanghai, locked down since April 1. With citizens struggling to access food and water, it shouldn’t be a surprise that the delay occurred. Many supporters have offered their support to the company in this difficult time, many saying they hope all the developers stay safe.

‘Uncle Y, a well-known Genshin leaker, has revealed the characters that will be featured on the Genshin Impact 2.7 banner. The leak is now making its way to Reddit. Xiao’s third appearance in the banner will be if the leak is correct, likely considering the sauce.

According to the leak, Xiao will be available as a character in the first half. Aqua Simulacra bow (Primordial Jade Winged Spear) will take the slots for weapons. It will be the character in the second update. The Redhorn Stonethresher, Memory of Dust, and other available equipment will also be available.