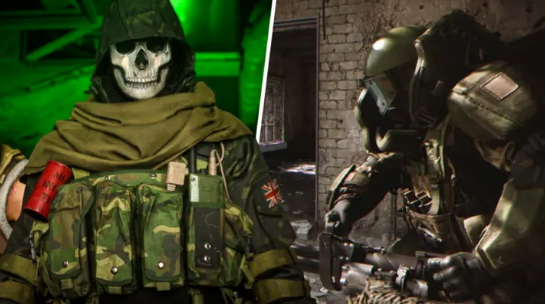 Activision reveals how many staff work on Call Of Duty

Activision reveals how many staff work on Call Of Duty

Activision Blizzard has suffered significant financial losses in the last year due to many allegations of sexual misconduct, and the death of a female employee. This is reported because of sexual harassment and bullying within the company.

Reports of a toxic workplace have had an adverse effect on the sales of major titles. This includes the Call Of Duty franchise which has seen a decrease in players and earnings since the lawsuits began. Activision revealed that it had lost 60 million players monthly since the lawsuits began. Rumors also suggest that Bobby Kotick, CEO, tried to hurry the $69 billion purchase by Microsoft to avoid further complications from the litigation.

Over 3,000 people (31%) work on the first-person shooter franchise of Activision Blizzard’s 9,800 employees. This includes both the upcoming titles and the most recent releases, Call Of Duty: Vanguard and Warzone.

The company has almost 10,000 employees, including its other studios like Blizzard, which owns World Of Warcraft. King is the most profitable division and works on mobile games like Candy Crush.

Advertisement
Activision reveals how many staff work on Call Of Duty