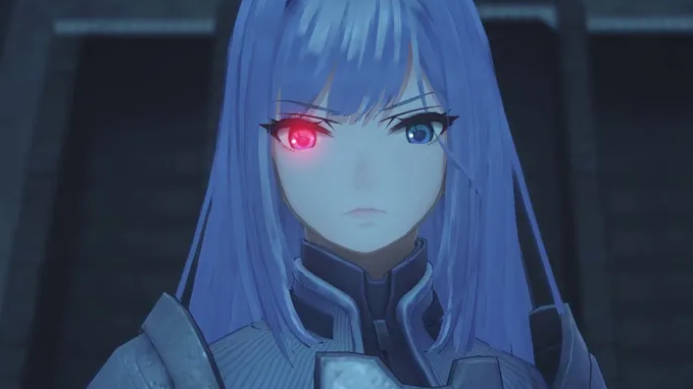 Call of Duty history has seen events that involve 80s action heroes as well as haunted beings. These are all documented in Warzone, which allows all players to participate.

This is not the case for Vanguard. The battle royale will feature King Kong and Godzilla, but those who are playing Sledgehammer Games’ latest game cannot take part or earn any rewards.

Players are expressing their dissatisfaction with Operation Monarch’s launch as an exclusive Warzone event, and feeling ignored by Activision and the developer.

Vanguard’s lack of attention is understandable given its lower-than-average sales figures, but neglecting a large section of the community is not ideal. Warzone is not a popular choice for CoD fans. Apart from the Mecha Godzilla Operator skin, there is no crossover.

According to the player, the lack of themed content makes it feel like developers are “spreading in my face.” “There was always something to do in Warzone or current CoD.”

Although many players agree with this opinion, they are well aware that the event is only for Warzone. One user comments, “They did mention it was going to Warzone event.” It is disappointing that Vanguard does not get any other event than bundles.

The rewards and challenges offered by previous collaborations were different for players who prefer multiplayer to battle royale. There is no mention of Operation Monarch in Vanguard so there’s not much chance that players will receive an event unless something happens during season 4.

Check out our page to see more Vanguard news, leaks, and guides.