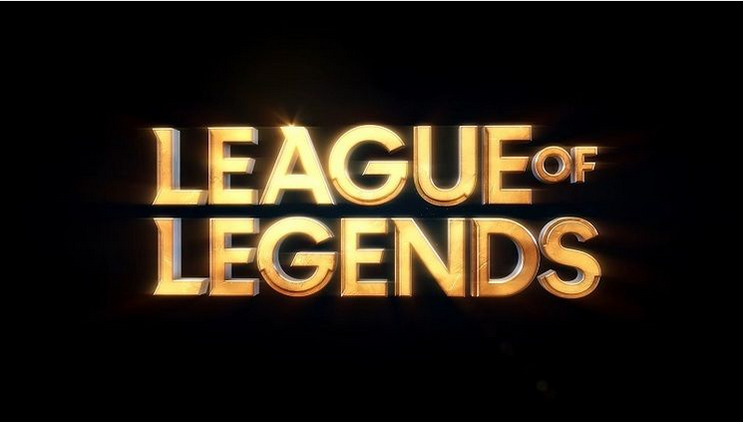 This is where you’ll find all the information about League of Legends patch 12.13.

LoL Patch 12.13 has made its way to PBE for the regular round of testing. This usually lasts about two weeks. Its patch notes reveal its release day along with new champing Nilah and Star Guardian skins.

Riot Games releases regular updates for its MOBA. This is why Riot Games’ patch schedule is important to keep track of the date and time of each update. The LoL patch 12.13 release date has been set for Wednesday, July 13. This is the day that all changes made during testing will hit live servers.

LoL 12.13 maintenance is announced closer to launch. It usually takes around 3 hours to deploy patches across different regions. You can check our League of Legends server-status article to stay informed about any downtime due to patch deployments or other reasons.

League 12.13 introduces Nilah the Joy Unbound as the MOBA’s newest champion and first-ever melee both laner. Take a look at her stats and abilities as seen by Surrender. These are subject to change during the testing cycle.

Sivir’s rework will go live on League 12.13 PBE. This will bring a lot of changes to the champion’s abilities. While it’s being tested, you can expect the numbers to fluctuate a bit.

League of Legends patch 12.13 begins with another set of changes that target Master Yi. We’ll be adding more changes over the coming weeks. Keep checking our blog to see who will receive buffs or nerfs.