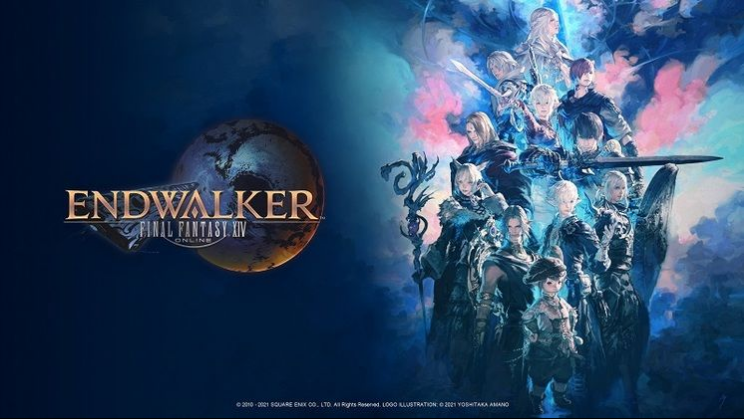 FFXIV’s patch 6.2 marks the next major milestone in the MMORPG’s Endwalker expansion content. Its release date will bring many new contents, including raiding content, to build on April’s patches 6.1.

Final Fantasy 14’s patch 6.2.2 continues the story of the Pandaemonium Raid series, providing new battles and foes for players to face. Both PvE and PvP will see a series of job changes.

The FFXIV patch 6.2 release date is set for late August 2022. Square Enix’s developer confirmed this was true in a July 1 live email. It also provided more information about upcoming content.

Along with sidequests that continue Tataru’s Grand Endeavor series and Hildibrand series, the update will introduce new main scenario quests. A new dungeon, The Fell Court of Troia, will be available along with other new content.

Nevertheless, it would help if you remembered that unexpected problems could arise during development. This could cause the update to be delayed or pushed back.

We’ll keep an ear out for Final Fantasy14 patch update 6.2’s release and will update this article accordingly.

Advertisement
FFXIV Patch 6.2 Release Date – HERE’S WHEN THEY COULD LAUNCH