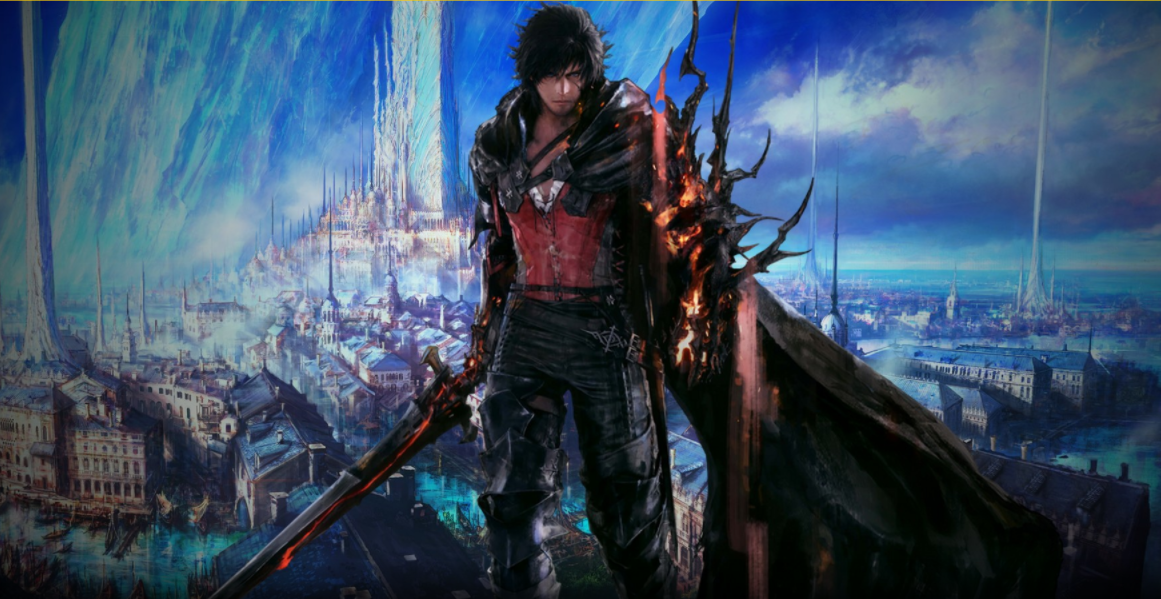 Square Enix presented Final Fantasy XVI to the world in September 2020 during the PlayStation 5 showcase. Creative Business Unit III is developing the title headed by Naoki Yoshida, creative director. FFXIV’s performance has steadily improved since its relaunch in A Realm Reborn. Even Dragon Quest Builders has its loyal fan base.

People have been waiting eagerly for more information about FFXVI. But, unfortunately, they will have to wait. Yoshida posted a message today on the official FFXVI Twitter account and stated that the game’s development had been delayed for “almost half a decade.” He acknowledges that the pandemic and shift caused these delays to work from home.

He also noted that the team had used the year to adapt to the changes in development. He adds that “We spent much of 2021 dealing with this issue and hope to reduce its impact by the new year. This will allow us to more focus on the tasks at the hand: improving graphic resource quality, refining battle mechanics, fleshing-out individual battles and putting the finishing touches to cutscenes and overall graphical optimization.” It’s time for polish.

What made people expect more news about FFXVI in 2019? Square Enix had this expectation back in November 2020. “We’ll share new information about #FF16 later in 2021,” a tweet stated. Fans expected more news to be delayed after the Tokyo Game Show 2021 was over, and The Game Awards 2021 didn’t mention the game. Everything is delayed these days.

Yoshida said that the team would soon release more information on FFXVI. According to the statement, the “spring of 2022” is the planned release date for the new mainline Final Fantasy. You’ll need to wait a few months to see more information on Valisthea and the Eikons. Dominants will also be revealed, as well as a serious dude named. It’s time to go back and read on the official FFXVI website while we wait.