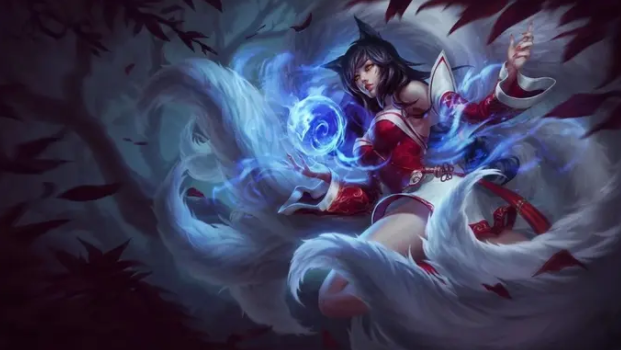 The League of Legends 2022 patch was small. The second patch introduced a lot of buffs and nerfs. It also introduced a new champion, Zeri. Now that Patch 12.2 is available on live servers, it’s time for us to focus our attention on the next update in the game’s regular content cycle.

This page will give you an overview of the next patch. Although there won’t be much news or updates at first, we will get more patches notes, champion changes and skins from the Summoner’s Rift team as we near its release.

August Browning Riot’s Principal Character Design has made a slight tweak to the Ahri refresh of the PBE. We may get more information on the 12.3 Patch this week, although details are listed below.

League of Legends Patch 12.2 is now available. Patch 12.3 should be on the PBE within the next few days. We know that the first major update will be coming soon. August Browning Riot’s Principal Character Design has shared that we have a significant refresh for Champion Ahri. These patch notes are available to further down. Here’s a quick overview of Riot’s plans for the upcoming changes.

Riot Games released an entire League of Legends patch plan at LoL Season 12. We know precisely when the next patch will be released for the game; this means that we are already in the loop. The developers generally stick to the dates they give fans at the beginning of each year. It is important to note that patch dates are subject to change for various reasons.

Developers recommend checking your account a few days before each patch’s release to ensure no changes. Developers will notify fans 48 hours before the scheduled date if a patch is delayed.

Follow the link to find out when everything else will be released in 2022. League of Legends 12.3 patch has a release date of Wednesday, February 2.