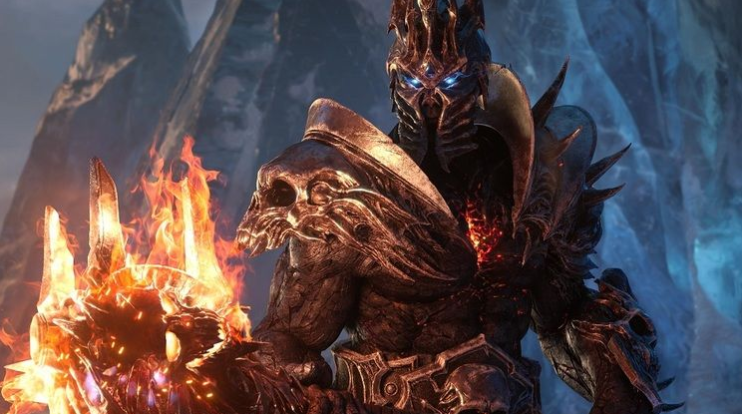 PTR cycles typically last 2.5 to 3 months. Therefore, we anticipate WoW 9.2’s release in mid-February or early March 2022. Updates are usually made available with the weekly reset. This happens depending on whether you play on US or EU servers.