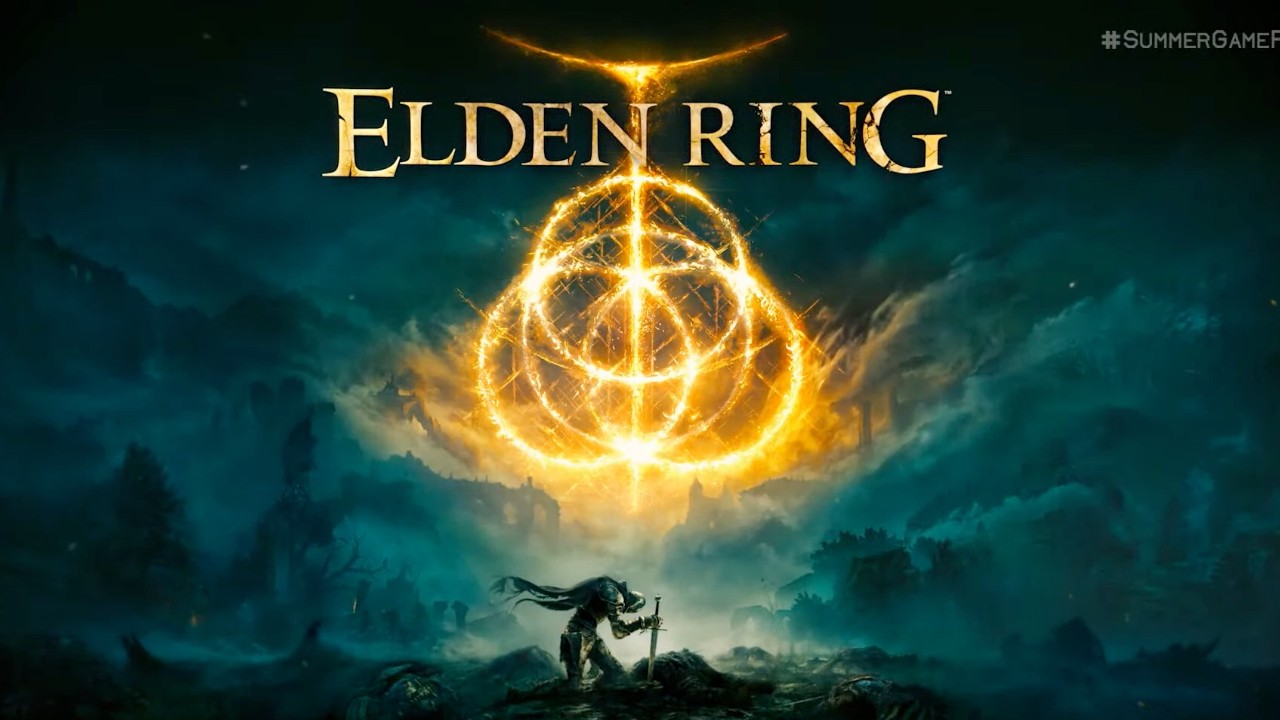 The ‘Elden Ring” Can Be Beat in 30 Hours. But there’s Tons Of Side Content

As of today, we are officially one month away from Elden Ring. Isn’t it amazing how fast time has flown since E3 2019? God, bring me back to simpler times.

It’s almost here, and we can expect to be busy for quite some time once we get it. According to IGN, Yasuhiro Kitano, who produced Elden Ring, gave insight into the game’s length and what fans can expect.

When asked how long it would take, he replied that “this will vary significantly by player.” According to the development targets, the main route should be completed in around 30 hours. Although the game is extensive and includes many more hours of gameplay, the main road should not take longer than 30 hours.

What kind of stuff can we expect to increase the runtime? Kitao states that it is technically impossible to get 100% on the first playthrough due to its branching nature. It will feature a New Game+ mode that allows you to bring your equipment back to the beginning of the game. This sounds like a great way to get through the main story.

The game has replayability features, just like our other titles. Kitao explained that after clearing the game, you could save your character data and play it again against more powerful enemies.

Fans will also be relieved that there are no further delays. Kitao stated, “Please be assured that the title will go on sale on February 25.” “The master version of the game has been submitted. The team is currently working on a day-one patch to ensure everything is in order.”

It’s a relief to know the main game won’t be too complicated, even though it takes 30 hours. It was recently announced that Death Light 2 would take 500hrs to complete. If you are determined enough to go 100%, I guarantee you you won’t see me doing that. If you’re interested, I wish you all the best.

Advertisement
The ‘Elden Ring” Can Be Beat in 30 Hou