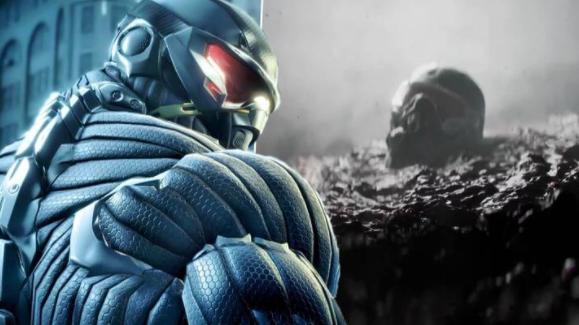 Crytek Confirms that ‘Crysis 4 is in Development

Crytek Confirms that ‘Crysis 4 is in Development

It’s happening, oh lawd! Crytek has officially confirmed that a new installment of the Crysis series will be available.

Although the teaser doesn’t give much away about the game or when it will be out, there’s no doubt that people are excited. See it below…

A glimpse of a CryNet Nanosuit helmet can be seen. This helmet will be recognized by fans as worn by the protagonists in previous games. The game may also be set in a post-apocalyptic environment, as we saw in Crysis3. However, it is still very mysterious.

We have something special to announce to everyone in the Crysis community and all the fans around the globe. It’s something you’ve been asking for a while, so we finally have the confirmation – yes, Crysis’ next game is happening!” Crytek CEO Avni Yaerli wrote. We are thrilled to share this information with you and can’t wait for more details.

It’s still early in development, so that we won’t see the game on our screens for a while. But it’s something to look forward to. The hype is real.

Advertisement
Crytek Confirms that ‘Crysis 4 is in Development