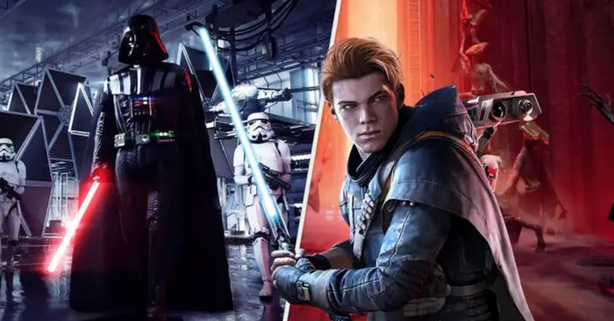 Respawn Entertainment’s former developer claimed that requests to make the hero of Star Wars Jedi Fallen Order female or Black were not granted.

Instead, 2019’s Star Wars adventure features Cal Kestis, a white male hero. Although Cameron Monaghan is a great actor, Jedi Fallen Order was widely criticized for making us see another white man in a galaxy full of possibilities.

It seems like many of Respawn’s team was trying to take a different path. Respawn’s Nora Shramek was a lighting artist who worked on Jedi Fallen Order recalls via Twitter (via GamesRadar), that their pitches were stopped because Star Wars movies and games already had enough Black and female representation.

“When I worked on [ Star Wars Jedi Fallen Order], many devs wanted and advocated that the main character be Black and/or female.” Apparently, the reasons against this were “we already had two Black people in our game” and “Rey’s a woman so we can’t also do that.”

Shramek stated in a follow-up tweet that the decisions were made at Respawn and had nothing to do with “evil EA” nor “overly controlling Lucasfilm/Disney.”

She said, “It was our game, and yes. Several of the people with decision-making power made choices.” She stressed that she was not against Cal or Monaghan playing the role, but regretted the missed opportunity to do something different with Star Wars.

She said that these were her experiences with “a handful of people who had the chance to push for change.”