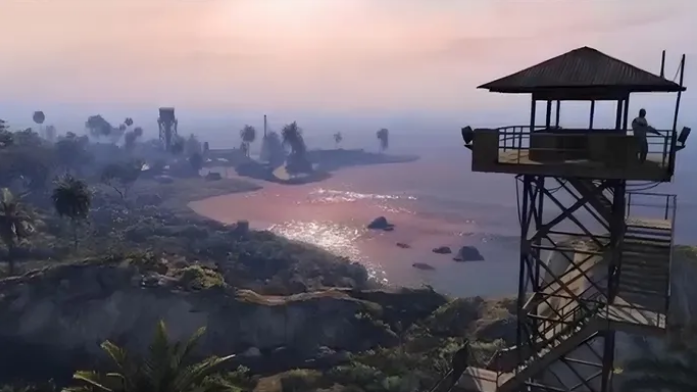 For many GTA Online players still enraptured by the game, proving that they’re among the elite when it comes to beating heists and missions they’ve completed hundreds of times is among the top reasons to stay in Los Santos after all these years.

After all, what better things are there to do when you’re looking for new ways to add to your already bulging bank account so that you can buy all of the game’s most expensive supercars or compensate for the insurance payouts you’ve racked up by killing griefers.

While some players end up taking lots of time to complete the elite challenges designed to add an extra wrinkle to the game’s heists, one player has succeeded by completing the Cayo Perico Heist with only milliseconds to spare.

Posting in the GTA Online subreddit, the player shared an image of the cash bonus they’d received for completing the time-based elite challenge connected to the Cayo Perico Heist, which requires players to complete it in under 15 minutes.

Having recorded a time of 14 minutes and 59 seconds, the user simply commented “close call”, kind of underselling the achievement.

Then again, as they explained in a later reply, this challenge attempt represented a bit of a lull in their usual standards, which usually see them take around 10 minutes, this attempt having taken longer because they had to answer a phone call midway through.

Regardless, other users were largely congratulatory of the achievement, with lurizan4life saying: “you’re a person of focus, commitment, and sheer freaking will” and TheThemePark adding: “you swam like your life depended on it”.

On the other hand, several other users decided to compare some of their times for the heist, with user Accurate_Group_5390 sharing that they’d once missed out by just one minute, saying: “I recently got a 15:01 starting from the airfield. Rng for the door code and gate key slowed me down heavily but I should still have beaten the elite time.”

User Character-Pipe-9805 shared an alternative version of the same scenario, saying: “I’ve got 15:01, closed the game and didn’t play for 3 months”.

On the other hand, user Ducky935 showed that for the speediest players, 15 minutes has plenty of wiggle room, saying: “I beat my solo elite time the other day, it used to be 8 mins 38 seconds but now it’s 7 mins 39 seconds”.

Meanwhile, user Messedupotato got philosophical, saying: “A Cayo Wizard is never late, nor is he early. He arrives precisely when he means to.”