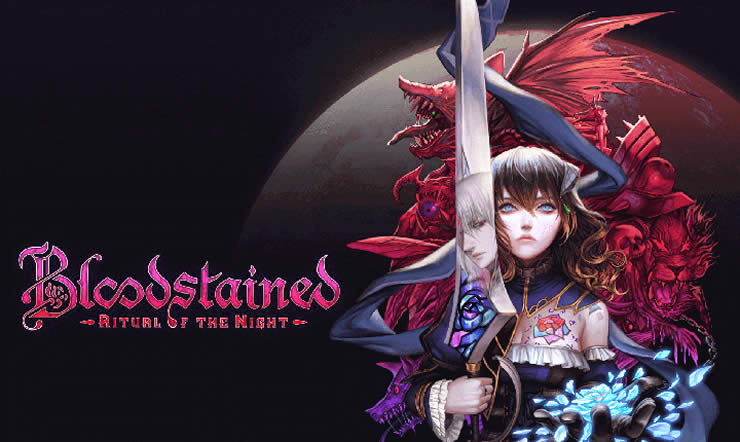 Bloodstained: Ritual of the Night Update Version 1.03 Was released for PC, PS4 and Xbox One.
The version number 1.03 comes from the PS4 version, depending on the stage, this amount could be different.

At the moment there is no information about this patch, ArtPlay has not published any details yet. The client patch is only a few megabytes in size, which suggests that it is a localization update. ArtPlay announced that they will release a fix to localize for Bloodstained, which will patch the game to version 1.0.4 on Xbox One.

If more details are published, we will update this article!