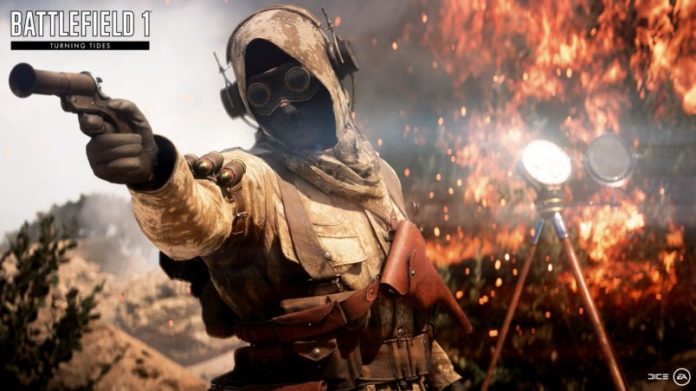 Previously, a big update was released with a long list of bug fixes and gameplay changes. When attempting to play the game, since the last update, many players are experiencing a number of problems. 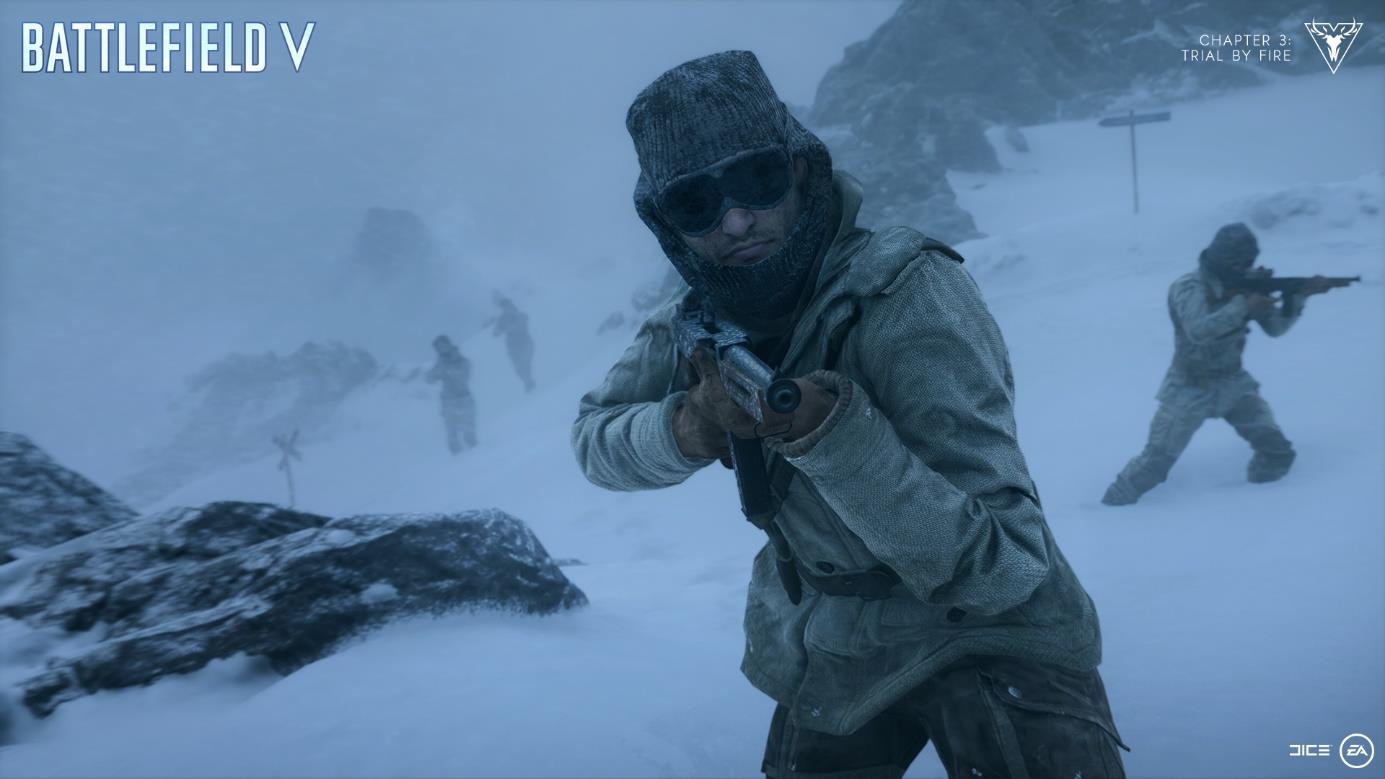 We look forward to the feedback on this feature update and hope to see some creative use of the landing roll combined with the other traversal mechanics! 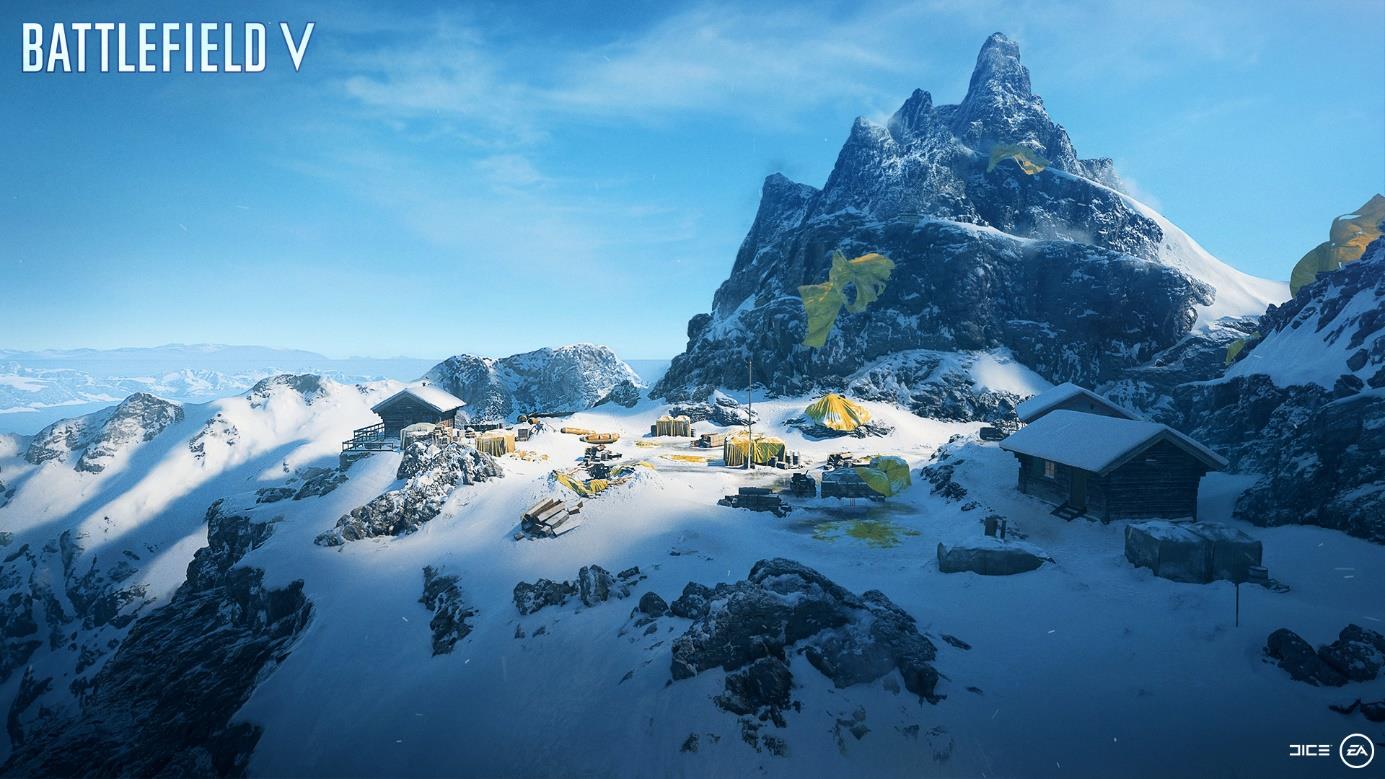 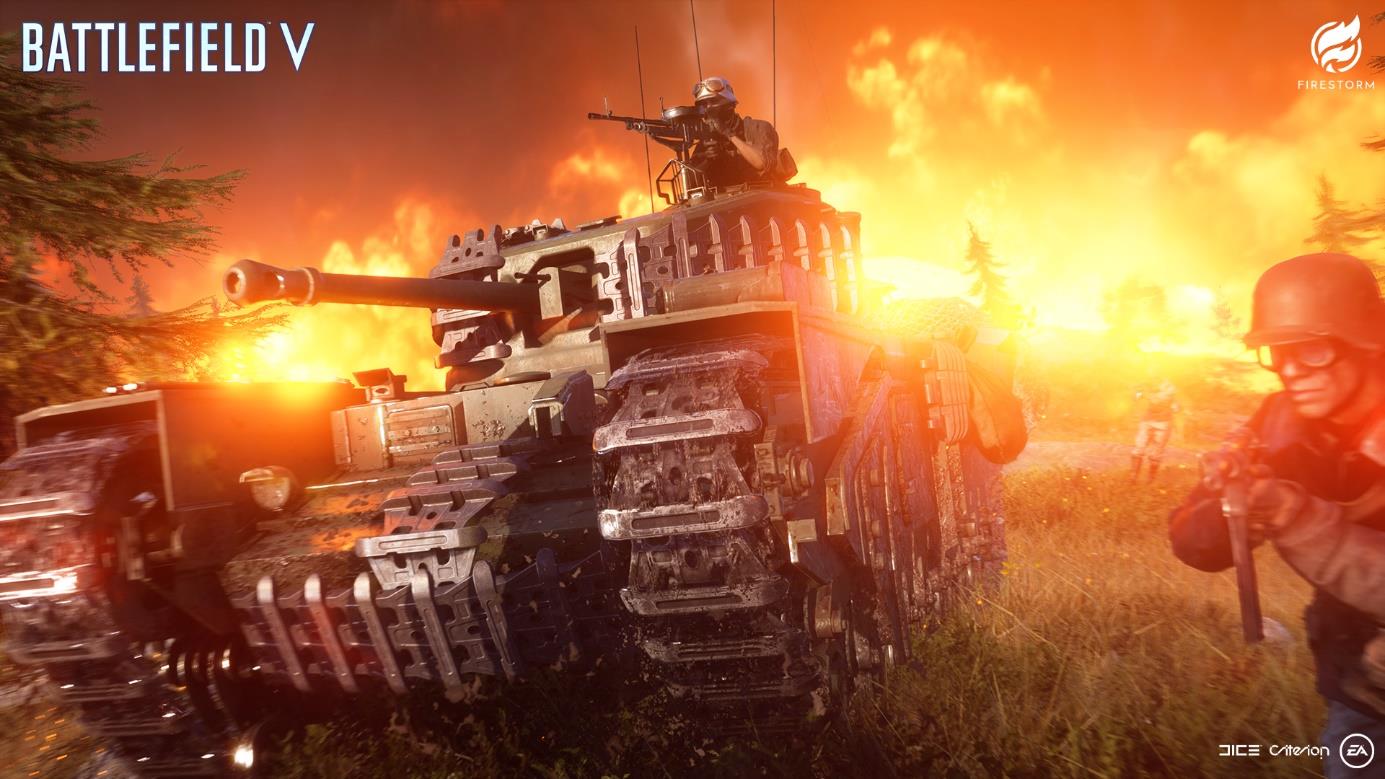