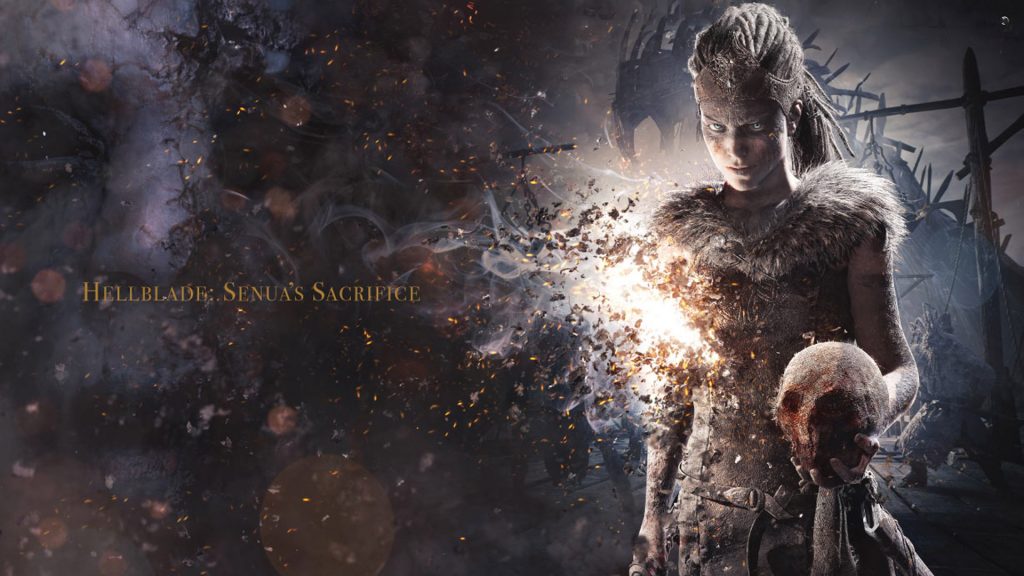 After the long excursion, players will go to the last skirmish of Hellblade: Senua’s Sacrifice. The last manager battle is the place players will confront Hela. This is a simple however precarious battle that each player should finish, so as to end the game.

The battle against Hela is definitely not a hard one, yet it is a dubious fight which has various parts, and players should finish every one by finishing the target. Each part will place players in an alternate situation with an alternate target and this guide will assist you with finishing each and every part effortlessly.

How To Defeat Hela, The Final Boss In Hellblade Senua’s Sacrifice:

Although this sounds easy, the number of minions you will face, might make the task slightly difficult. Players can take down the minions by using various combos that will make the objective quick and easy. Use Focus and press L1+Square to quickly dispose of the minions. Combos like these will allow players to make quick work of the minions. The powerful sword will allow players to defeat each minion with one combo.

After you defeat the final minion, you will face a shadow. This shadow will take the form of bosses that you previously defeated in the game. Every boss will have the same attack patterns, and abilities as the ones you have defeated, so you will have to remember all of their moves. We have published guides for every single boss fight, so you can use them for guidance, if needed.

These boss fights might look like a daunting task, but are easier to complete due to your new sword. Keep in mind, you will have to use focus to deal damage to the Shadow, so use Focus throughout the fight and you will defeat every boss in no time at all.

Once you defeat every single boss in this encounter against the shadow, the final part of the battle will start. This stage of the fight might cause some confusion, as the game does not give players an objective, however, the task is very simple.

In the final part of the fight against Hela, players will face an endless amount of minions. You will be able to take them down easily with your sword, however, that is not what you are suppose to do. At this stage of the fight, all that you have to do, is die. Dying will take you to the final cutscene of the game, and end your final battle of Hellblade: Senua’s Sacrifice.

Hopefully this guide helped you end your battle against Hela, and complete the game. Hellblade: Senua’s Sacrifice is now available on the PS4 and PC.