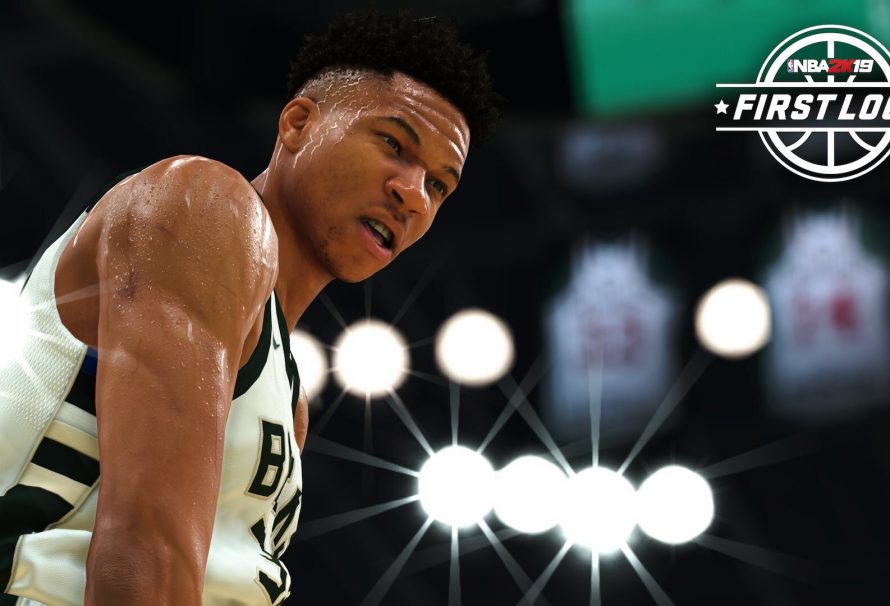 Has now published a new update for the basketball game known as NBA 2K20. As always, the upgrade includes fixes and improvements.

The 1.08 upgrade patch for NBA 2K20 ought to be out now and can be available on all platforms. Operation Sports posted the complete patch notes and you may see all the details posted down below.

NBA 2K19 is out now for you to purchase on the PC, PS4, Xbox One and Nintendo Switch platforms. A mobile version of the game is also available for you to get on iOS and Android. Make sure to give 2K Sports feedback on all updates so they can further improve the game in the future