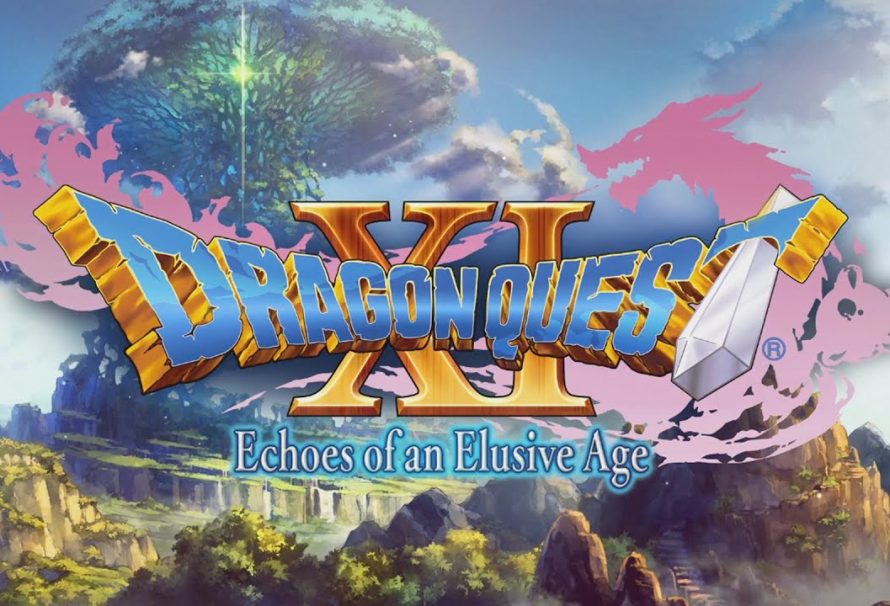 The ESRB has now evaluated Dragon Quest XI: Echoes of an Elusive Age and the game’s posting gives you more subtleties on what will be remembered for the Western discharge for the game when it turns out not long from now.

The rating synopsis says: “This is a pretending game in which players expect the job of a saint who must destruction a malicious power in the place where there is Erdrea. From a third-individual point of view, players investigate towns, complete journeys, and fight fantastical animals to propel the storyline. Battle is turn-based, with players choosing assault moves/abilities/things from a menu; on-screen characters perform short activitys for each activity, utilizing swords, crossbows, and enchantment spells to crush adversaries (e.g., sludges, mythical serpents, robots, evil spirits). Cutscenes now and again portray characters getting speared; a bunch of scenes delineate dead fighters on the ground. One foe is classified “Grisly Hand,” and is spoken to by a bodiless hand trickling with red, ooze like blood. The game contains some interesting material: female characters wearing low profile tops or rabbit outfits; male characters got with “girlie magazines” (e.g., Ogler’s Digest); allusion in the discourse (e.g., “Wild thou test the exotic puff-puff for a simple 20 gold coins?”; “Workmanship thou not bursting at the seams with joy?”; “Does that vibe great? You’ll let me know whether it harms, won’t you?”). Over the span of the game, characters can enter a club and wager tokens on games, for example, space machines, roulette, and poker. A few characters are portrayed smashed (e.g., slurring their discourse, hiccupping) in bars or potentially party conditions. Players can get horse compost as in stock thing; one cutscene portrays a character putting a piece of defecation in an animal’s hand.”

Winged serpent Quest XI: Echoes of an Elusive Age will be discharged worldwide on September fourth, 2018 for the PS4, PC, Nintendo Switch and Nintendo 3DS.