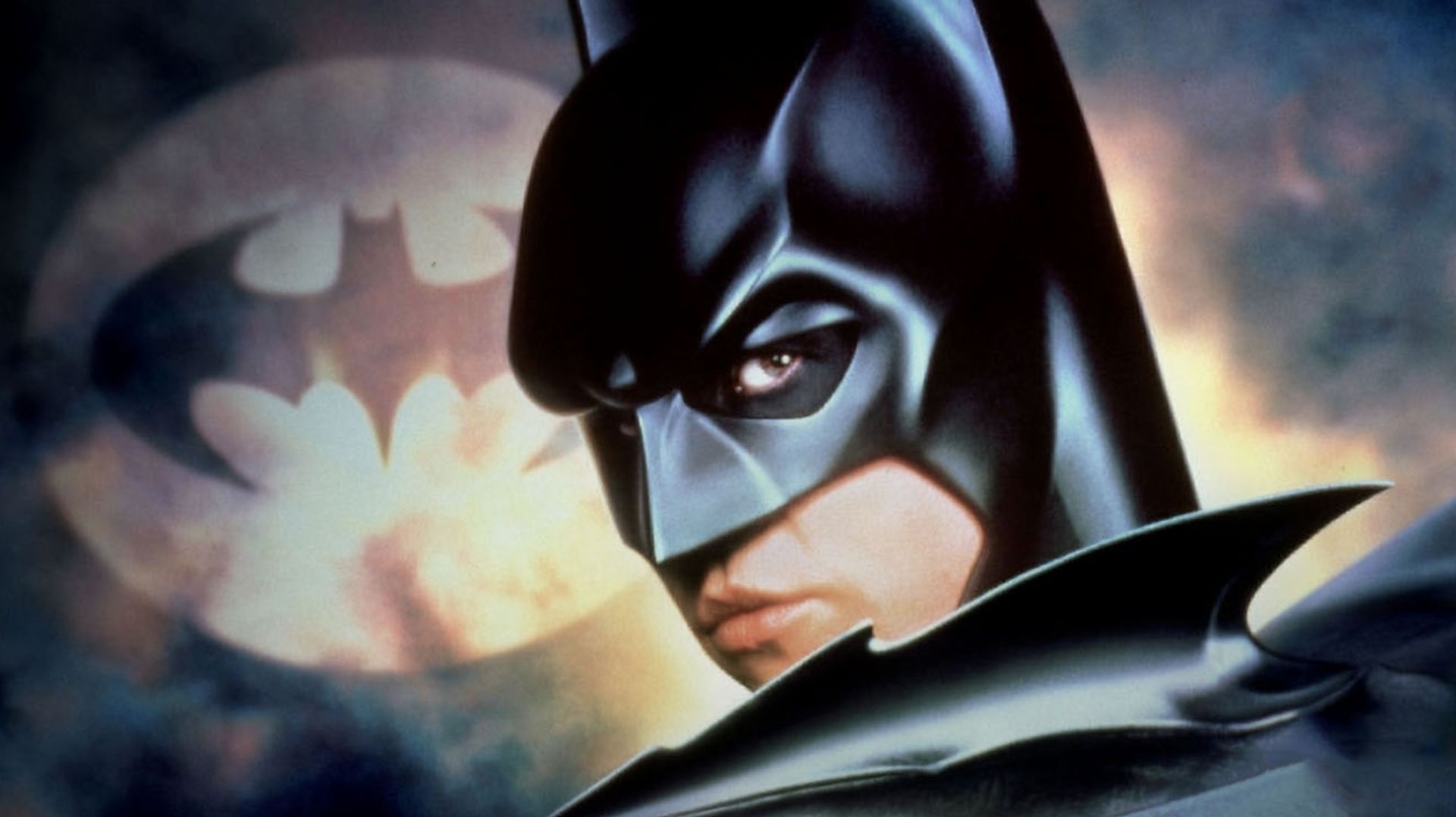 When we first set-up Digital Foundry Retro, the thought was to revisit some of the titles telling their tales and using the analysis techniques of today to reveal insights regarding the games of yesteryear. But obviously, not every match is a classic and in the practice of constructing a gaming library I end up picking up some less-than-impressive names – that can hold a certain fascination. So it’s with Acclaim’s Batman Forever, a 1995 title that builds upon developer Probe Software’s Mortal Kombat codebase to come up with a co-op side-scrolling conquer’em up with some of the most baffling design decisions I have ever seen in a PC game.

In all honesty, it better to see that the video that is embedded below to see as to begin with just how this specific adventure plays out, Batman Forever seems to be a typical example of the age. The neon-infused Val Kilmer incarnation of the Dark(ish) Knight patrols different side-scrolling degrees, hitting Final Fight-style individually named enemies until they’re down. Optionally, the Chris O’Donnell-skinned Robin can join the fray for simultaneous activity, where the less duo appear to devote a great deal of the time getting in each other’s way.

Where things begin to take a turn for the worst it’s in the variant from the basic mechanics that are MK-style. It begins with a moves list necessary that gamers need to consult with the manual’s idea only to participate Bat-features that are basic. Unless you are blessed with a photographic memory, simply using Batman’s grapple gun to move between levels turns into quite the ordeal. But then, precise strikes that are key are the order of the afternoon to get the work done – and do not feel that having a gamepad gets the task that much easier.