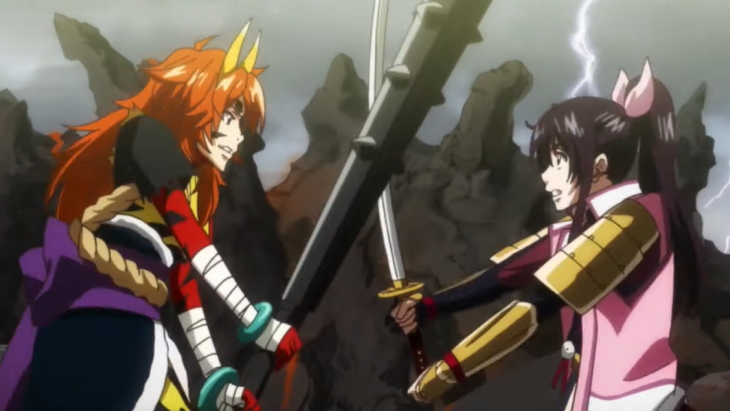 Sega have published a story trailer for the upcoming Sakura Wars.

Placed in charge of the Grand Imperial Theater’s Flower Division, Seijuro Kamiyama acts as the captain of the group. While typically an acting troupe in times of peace (rather than just a great one at that), you finally help them control their mechs in conflicts against terrible demons.

You can find the story trailer below:

In the big clock tower atop Ginza rail channel, controlling the City skyline, to the captivating Imperial Theater standing tall at the heart of Tokyo, Sakura Wars exudes a planet rich in historical inspiration and enriched with fantastical steampunk technology. The Taisho era symbolizes a time of prosperity and optimism for Japan, an intersection of eastern and western civilizations that produces a framework in which to take on the mantle of Seijuro Kamiyama and deliver the Imperial Combat Revue back to glory!

Sakura Wars is a reboot that retains many of the features That made the series such a hit in Japan, including a poetic vision, a powerful cast, along with a story full of action, intrigue, and love. Since it introduces your assignment to revive the theater and your squad to prestige our latest trailer sets this portrayal of 1940s Tokyo front and center.

Physical variations of Sakura Wars include a reversible cover Featuring the original Japanese cover art for the game, along with a Sticker collection featuring the main cast of this match. Sakura Wars will comprise Japanese voice acting with subtitles in English, German, French, and Spanish.