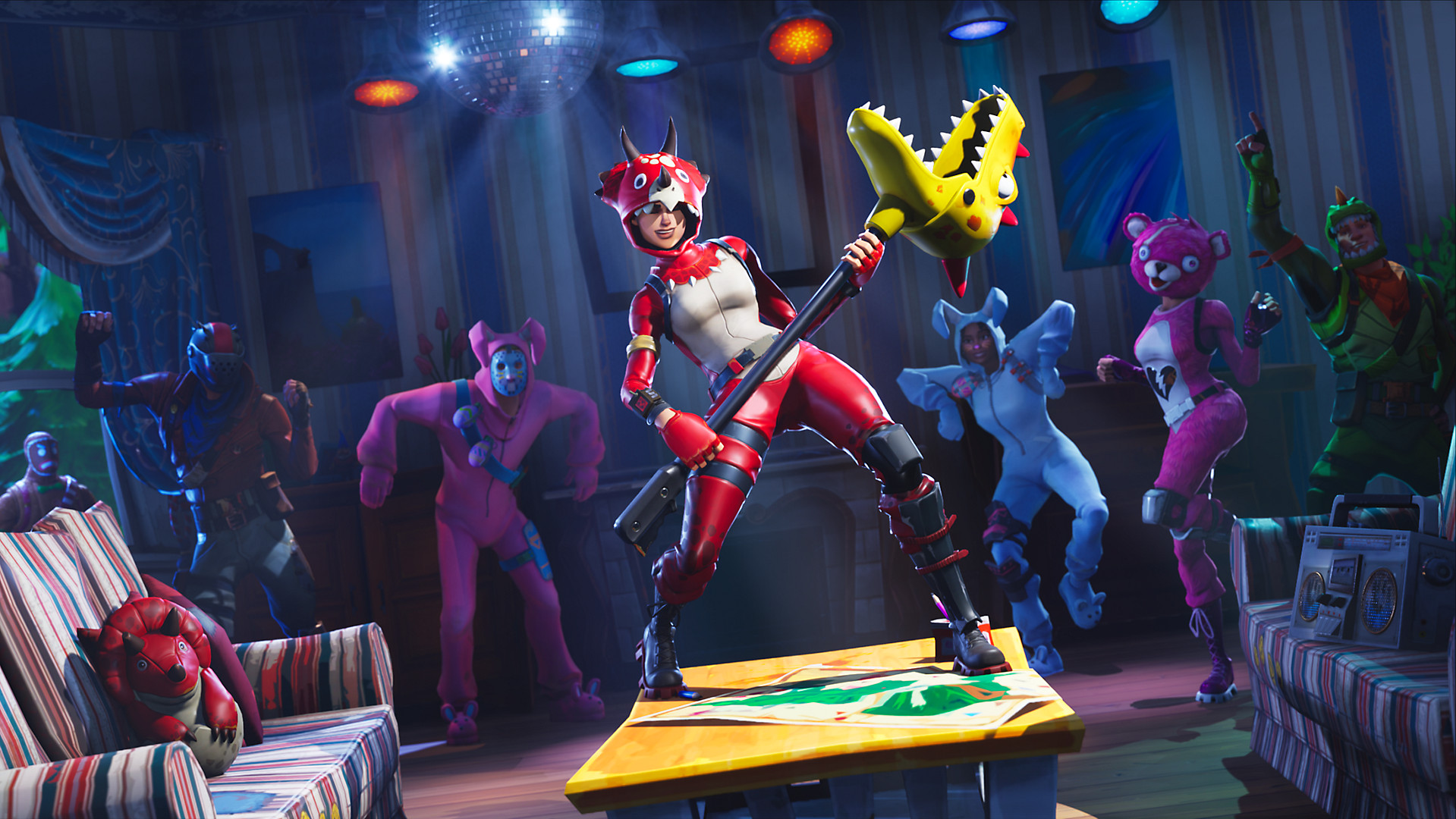 A little Fortnite change coming in Season 2 is large for makers yet potentially considerably greater for the game.

Fortnite Chapter 2 brought genuine music into the game just because. The main tune we got was called ‘Excitement’ by Konata Small, which was the presentation melody for Chapter 2.

Obviously, as everybody likely knows at this point, Epic added an exemplary image to Fortnite this previous week. Rick Astley’s ‘Never Gonna Give You Up’ will be latched onto our subconscious minds for the remainder of Fortnite’s life expectancy.

The latter addition, specifically, left a lot of creators wondering what they could do for their videos. The song is copyrighted, after all, which means your video will get video claimed on YouTube if an enemy Rick Rolls you.

On February 19, the day before Epic released Fortnite Season 2, the Fortnite Status account tweeted a small change that will come with the next season.

The update is small on its surface but has a massively positive impact on Fortnite content creators. Now, players can choose to mute Licensed Emote music in their games.