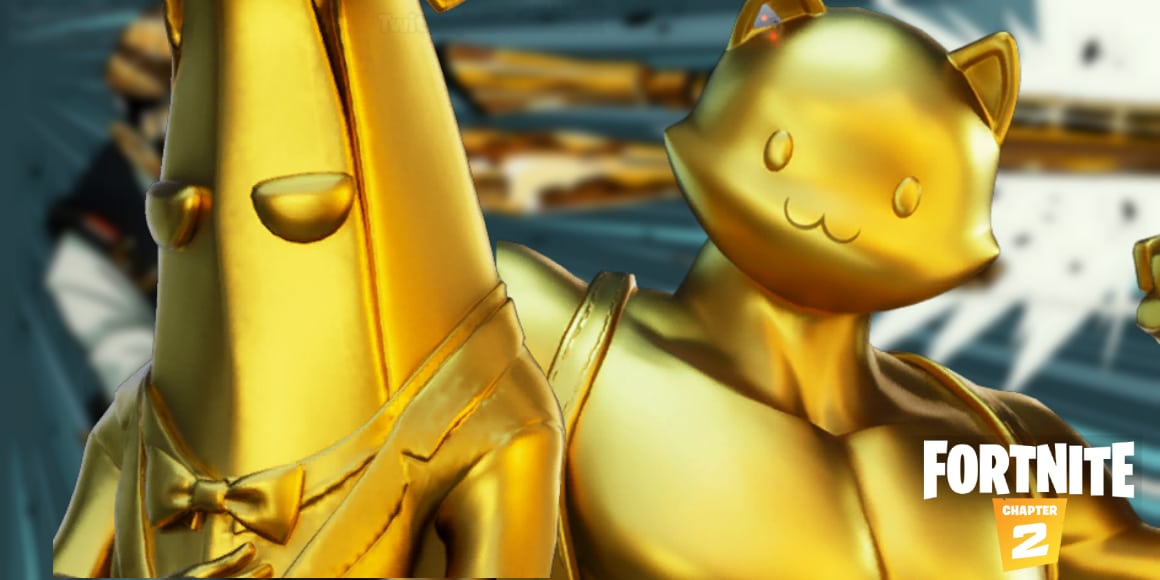 Discover how to open all gold skin variations in Fortnite Season 2.

Epic presented the idea of ‘edified’ skins in the principal period of Fortnite Chapter 2. The 8-Ball versus Scratch skin has a ‘debased’ variation that would assume responsibility for the skin as you picked up XP past level 100.

The skin took an extra 200+ levels to totally round out. The season went on for five months, however, which implies that a great deal of committed players in any event approached a completely tainted skin.

Epic carried this back in Season 2 with an extension. This time, you can open gold variations of the entirety of the Battle Pass skins (except for Maya). 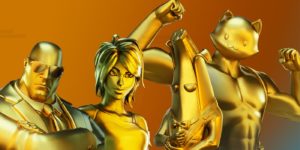 Of course, we don’t expect Fortnite Season 2 to last for another five months. This will probably be a normal season in terms of length, which means that we can expect it to end within two or three months of starting.

So, what level do you have to reach to unlock all of the gold skin variants? Each skin has its own threshold, with Agent Peely being the most expensive. Here’s a breakdown courtesy of @iFireMonkey.

As you can see, you’ll need to reach level 300 to max-out your Agent Peely skin. This is going to take a lot of grinding – especially when we consider the amount of free XP we got in Season 1.

Players have, in fact, began to complain about the level of XP rewards we gain this season. XP tokens appear to be bugged and don’t reward players for picking them up. On top of that, Epic seems to have nerfed the amount of XP you get for killing opponents and winning matches.