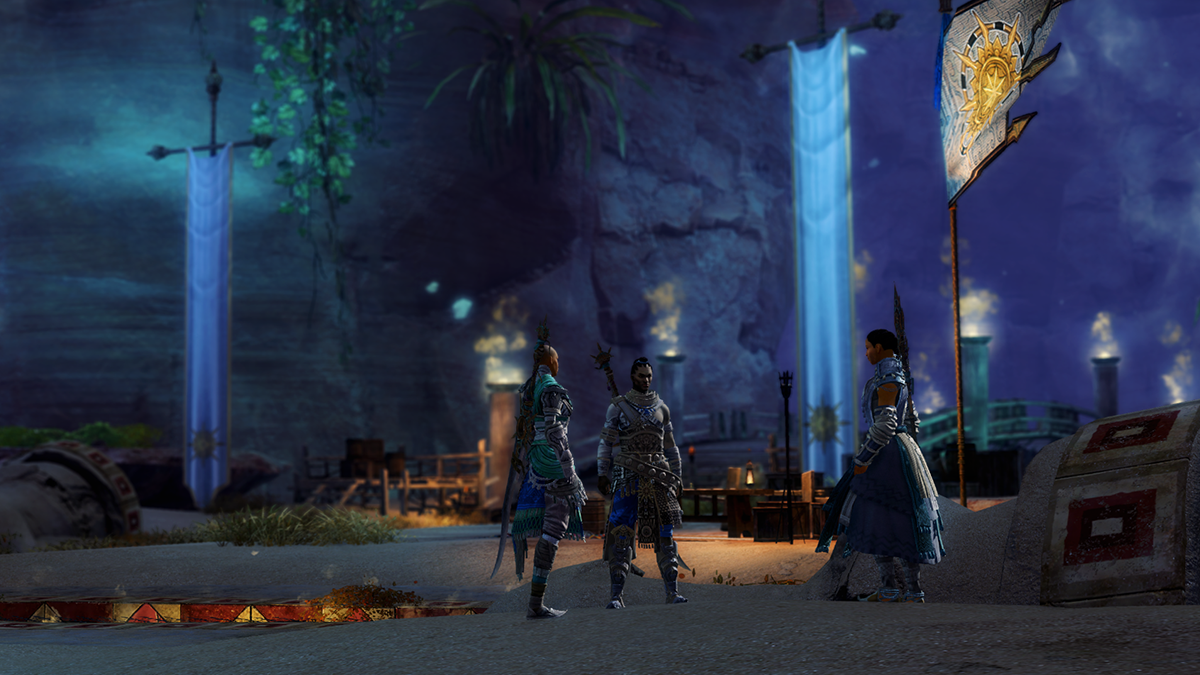 The third episode of Guild Wars 2 Icebrood Saga, called No Quarter, is currently out. With it, it brings a whole new map, Drizzlewood Coast, plus a big, map-wide meta occasion. We are, obviously, talking about the massive chair civil war that you’ll be hip-deep in

It’s time for the whole world of Guild Wars 2 to face the upheaval of this chair civil warfare, including Drizzlewood Coast.

Reminder, all of you that have Guild Wars 2: Course of Fire and log in now that no Quarter has launched will get it for free. All of the rest of you’re likely to need to buy it separately, if you would like it.