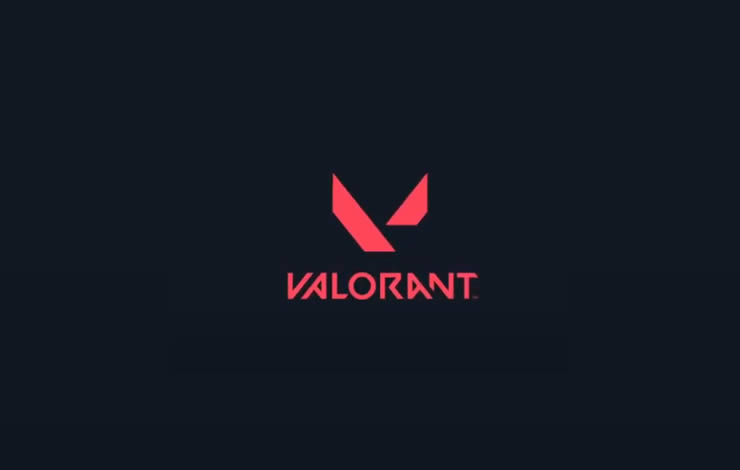 Riot Games published a new update for Valorant today. We’ll show you all the details about this upgrade on June 2.

The patch should begin automatically when you start the launcher, you need to download and install a total of about 2 GB.