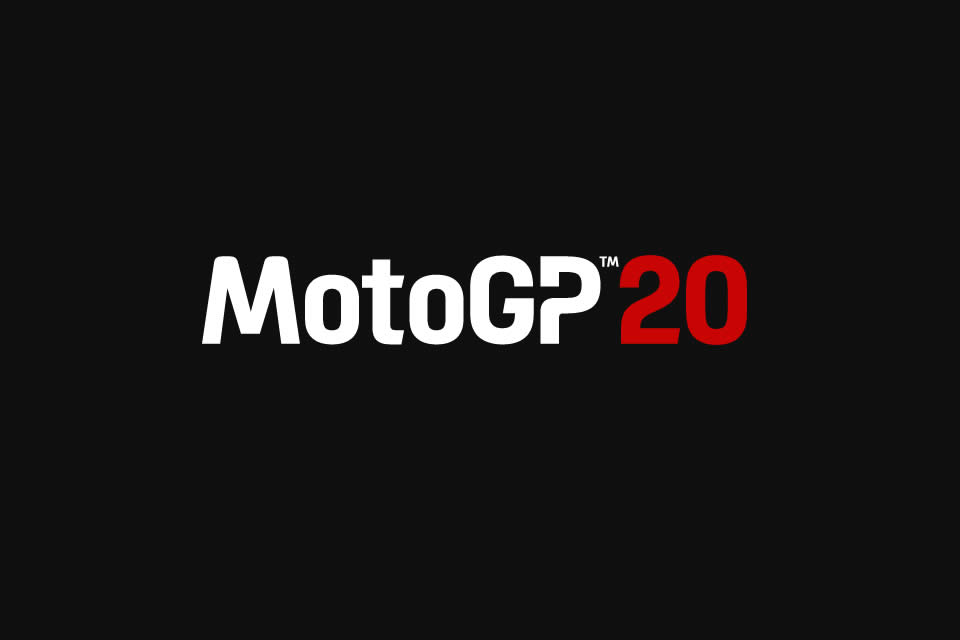 The Switch and Stadia Update has become offered. Mostly only bug fixes are made, but read on your own…