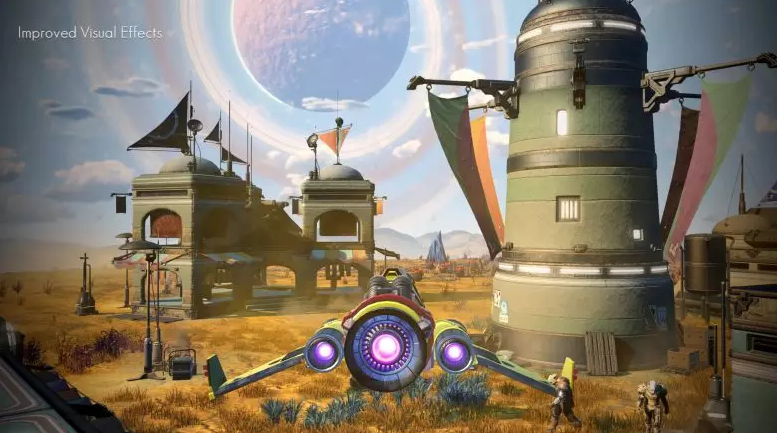 Hello, Games has lifted the veil on No Man’s Sky Frontiers. This update comes in time for the fifth anniversary of No Man’s Sky Frontiers. This major update added large planetary colonies to the game. You can interact with them and can be elected Overseer. You can be their leader and ensure that the town prospers. You can welcome new residents to the town and build new buildings.

No Man’s Sky Frontiers also revamps the base building by adding hundreds of more construction pieces. Since its inception, base building has been a popular feature of the game. This update also adds advanced construction controls and a grid menu for building.

Expedition 3 (Cartographers), the next seasonal event, is also on its way. All players will start in the same spot with a “technologically distinctive ship.” Exploring the planet is the event’s main focus. Exploration will play a key role in your escape from planet Gisto Major’s toxic atmosphere.

No Man’s Sky Frontiers marks their 17th major update. There have also been many smaller patches. Other updates have also been included in the Expeditions update. You can check out the full patch notes for all the details on the game’s latest major update. Sean Murray, a developer, commented on the Frontiers progress this year in a Steam news post: