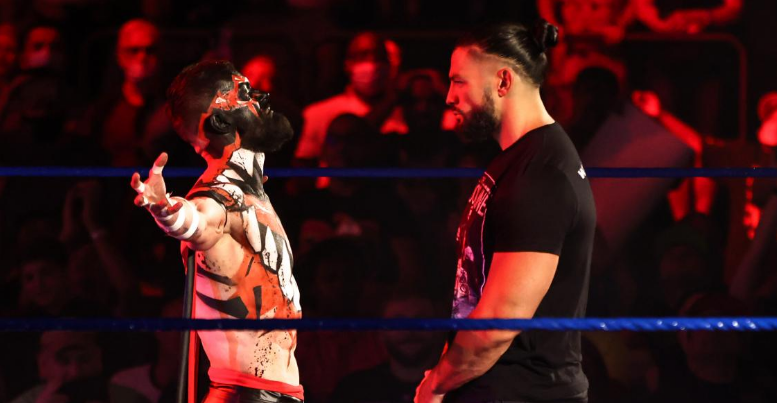 “The Demon,” Finn Balor: A Review

After a horrible night for Roman Reigns’, Finn Balor, the Demon Finn Balor, visited him and his family. Balor had not been seen since the 2019 SmackDown in Saudi Arabia. Balor’s alter ego, Finn Balor, entered Madison Square Garden to put the cherry on the cake. Heyman, Reigns, and The Usos were being harassed by Brock Lesnar.

Is The Demon thing amusing? Yes, if you’re me. I can recall Fergal dressing up as Venom to get a ride on Bad Luck Fale’s shoulders. It’s just a gimmick, like most things in WWE. It’s protected, unlike most other things in WWE. Balor has never lost as The Demon, and outside of a scheduled-then-cancelled match against Bray Wyatt as Sister Abigail, has never truly experienced the usual amount of WWE’s patented blend of 50/50 booking and unending embarrassment.

However, any sense of the spooky, unnatural that I had was able to get was spoiled by SmackDown’s commentators, Michael Cole (hey guys, this was a surprise) and Pat McAfee (drunken drunk who is excited about a kick-return that’s going 15 yards). Let’s look at Balor’s alter-ego, which has been rendered normal by all this. 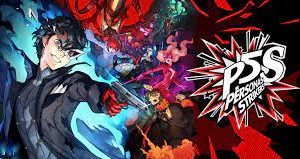